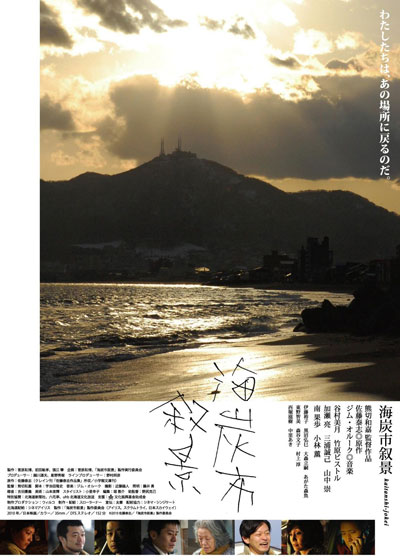 In the city of Kaitan, during the frost of another cold winter, the local shipyard is downsized and layoffs abound. Futa (Pistol Takehara) lives with his younger sister Honami (Mitsuki Tanimura). Futa loses his job at the shipyard and, feeling uneasy about their situation, goes with his sister Honami to see the sunrise on a nearby mountainside for New Year's Day.

Makoto (Takashi Yamanaka), a new city hall employee, visits the sole remaining house in a redevelopment area. The home belongs to a 70-year-old grandmother Toki (Aki Nakazato) who lives with her cat and a few livestock animals in her backyard. Toki refuses to vacate the land and Makoto tries to emphasize that she will be forcibly evicted otherwise.

49-year-old Ryuzo (Kaoru Kobayashi) works in a small planetarium, while his relationship with his wife Haruyo (Haruyo Hika) and teenage son has deteriorated. Haruyo has found her release in her work as a hostess for a shady hostess bar.

Haruo (Ryo Kase), who has now taken over operations of his father's gas company, worries about the state of his business. Furthermore, Haruo has a strained relationship with his volatile wife. Meanwhile, his wife takes out her anger on their son Akira.

One day, street car driver Taichiro (Shigeki Nishibori) spots his son Hiroshi (Masaki Miura) walking in downtown Kaitan. Hiroshi lives & works in Tokyo, but has come back to Kaitan for business. Even though it's the holiday season, he doesn't talk to his father. 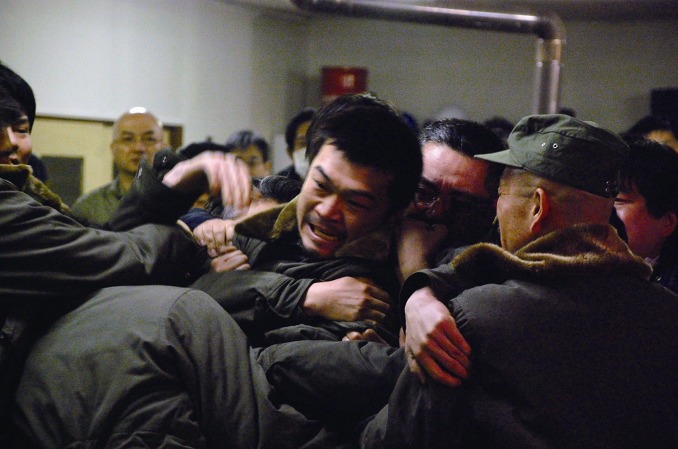 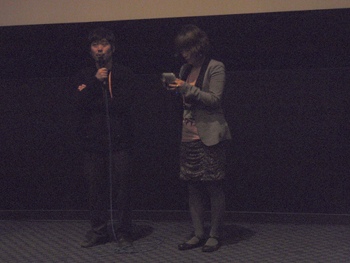 Q&A took place after a screening of "Sketches of Kaitan City" at the 2011 Jeonju International Film Festival on May 2nd. AsianWiki editor Ki Mun was there and transcribed/translated the session.