Skeletons In The Closet 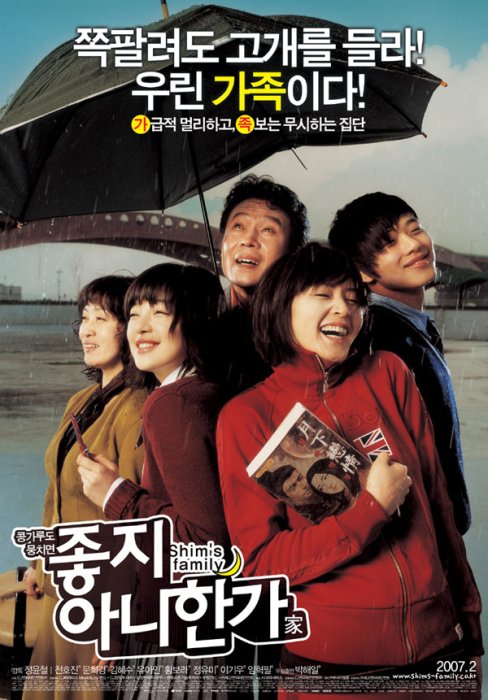 The Shim’s family are a dysfunctional family trying to stay together for the sake of staying together. The family also has an abundance of skeletons in their closet.

The father Shim Chang-Soo (Cheon Ho-Jin) is a high school teacher who sorely lacks respect at school. His reputation soon takes another major hit when a scandal brews. The mother Hee-Kyung (Moon Hee-Kyung) is frustrated not only by her husband, but also from the lack of attention she recieves from all of her family members. She also has a secret. Their son Yong-Yae (Yoo Ah-In) is suicidal, but lacks the courage to commit suicide. He believes that his real father is someone else and in his past life he was a king. The daughter Yong-Sun (Hwang Bo-Ra) wonders why people should live with each other when they don’t love each other. When she walks home, Yong-Sun wishes that she could go to the house next door. The girl’s secret is that she has a crush on one of the teachers at her high school. There's also the spinster aunt (Kim Hye-Soo), who lives at the Shim’s home and still attempting to become a successful comic book writer. 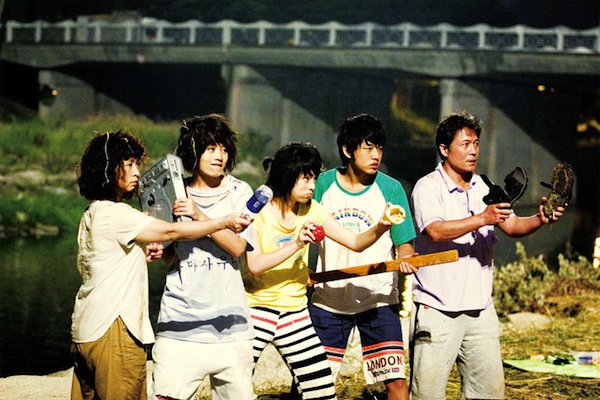 umeboshigaru Jun 09 2011 8:16 pm This film is very funny and shows very well familiars aspects of today's korean society delivering the stories of Shim's family. It is not just a comedy but reflects what it is like to live in Korea in such a big and awkward group of family members.