Sisters on the Road 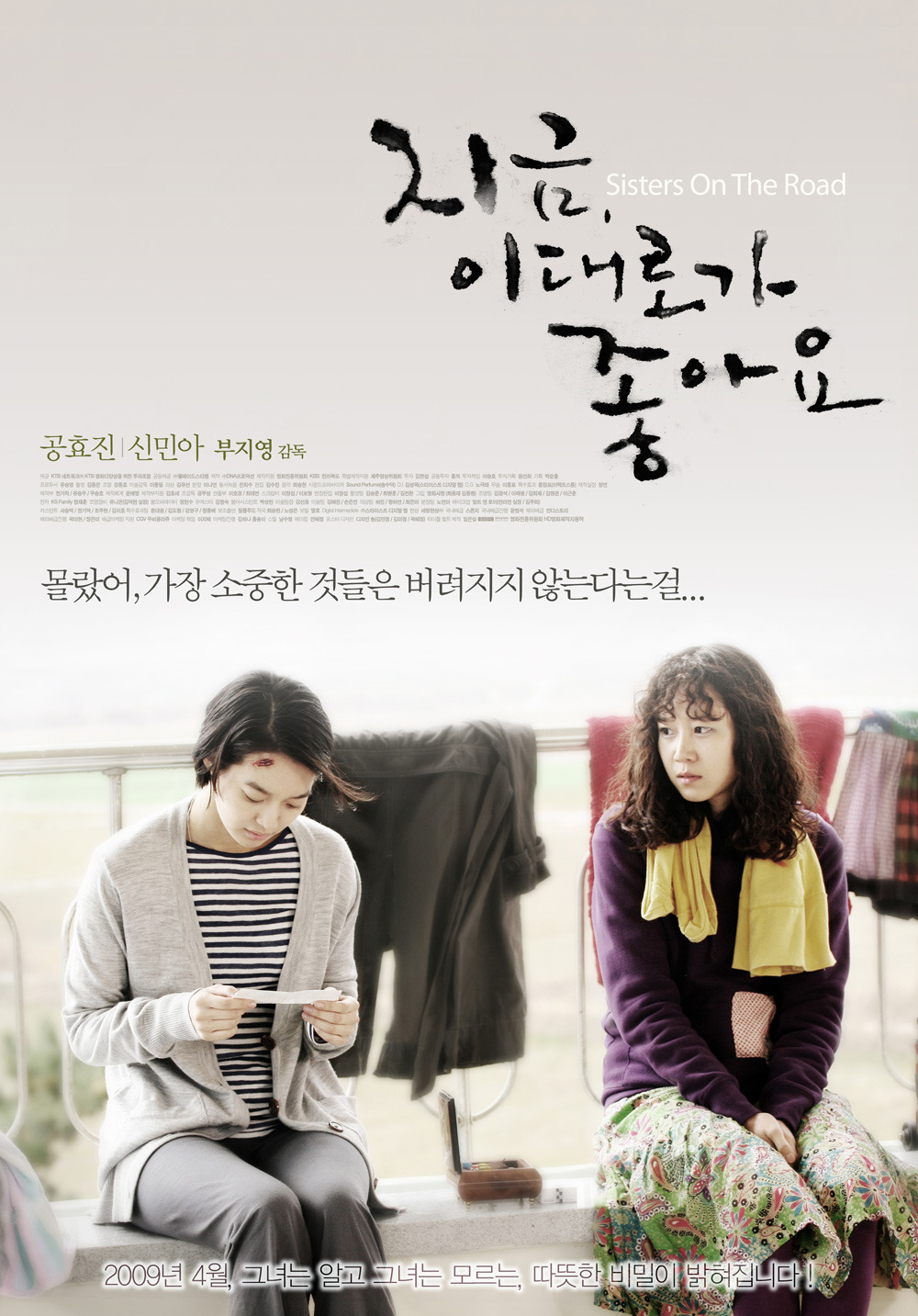 The sudden death of her mother brings Myung-Eun back home to Jeju island. There she meets her sister Myung-Joo and her daughter Seung-A, still living at their old home, and Hyun-A who has lived with them for over 20 years like a relative. With the absence of her father, and her complex about being an illegitimate child, Myung-Eun tells Hyun-A she will start looking for her father after the funeral. Myung-Joo accompanies her sister because of Hyun-A’s persuasion and her sense of duty as an older sibling. 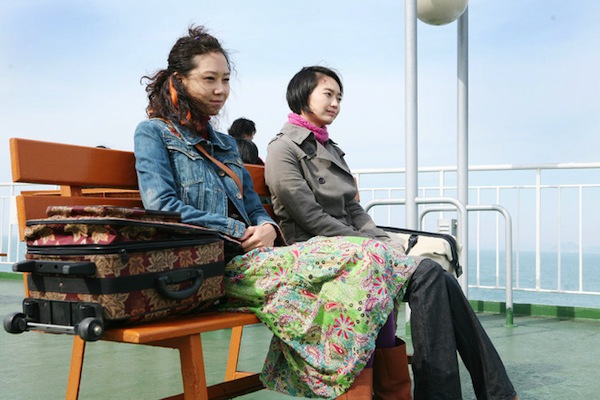