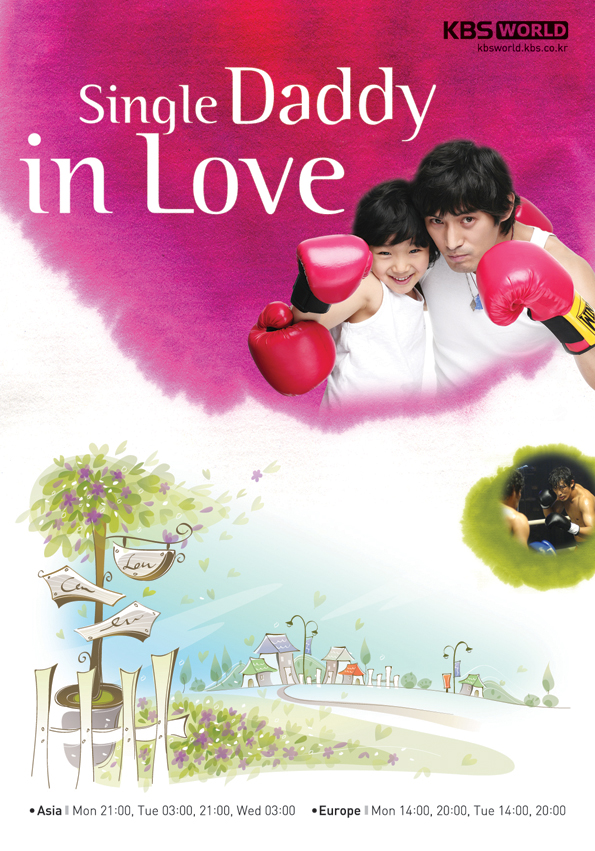 Kang Pungho, a 28-year-old insect exterminator, though growing up in an orphanage without any family, has a natural born optimism. Abandoned by his first love Soi, he ends up as a single daddy with a seven-year-old son Kang San. Thanks to his bright temper, Pungho manages to make a living and grows his son just as any other well-off families do. Regarding his son as a happy gift from the heaven, Pungho would die for Kang San. Hari, the only daughter of well-known surgeon, lost her mother at the age of 6 but has grown up a bright girl, supported by deep paternal love. After his father remarried Soi, Pungho’s first love, she comes across Pungho, instantly falls in love with him.

nikka Oct 25 2015 8:28 am I'm already at episode 9. But i don't want to continue coz, it's look like the yoon so yi won't go to America anymore. Coz of kang poong ho sudden cancer attack and kang san is in danger also. i really hate yoon so yi story's written. how come she still received a love and care from jeon ki suk despite of her being irresponsible mother to kang san, a wants to be a responsible and loving mother to jeon ha ri.. i just feel sorry to kang san, kang poong ho and ha ri.