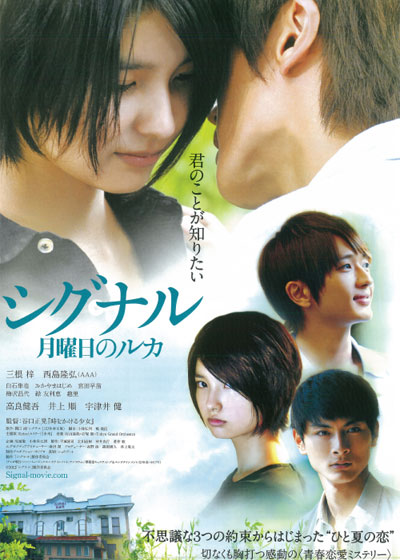 A young woman named Ruka (Azusa Mine) hasn't been able to leave a theater where she has worked as a projectionist for the last 3 years. Keisuke (Takahiro Nishijima) is a university student in Tokyo. During his summer break he begins to work at the cinema where Ruka stays. Keisuke becomes attracted to Ruka ... 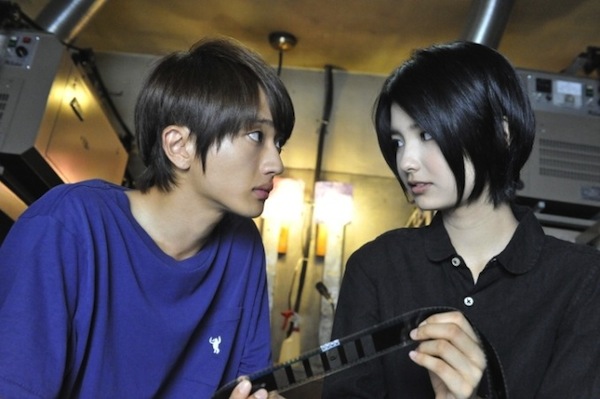