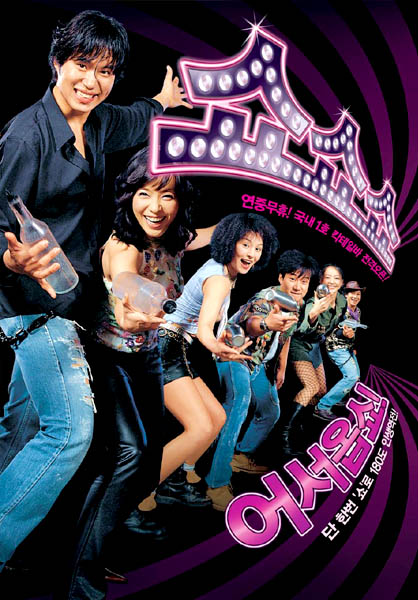 San-hae has a habit for chasing unreachable dreams but never attaining them. His best friend, Sang-chul, is yet to find direction in his life but always lives by his life motto: to live and die for his friends. Dong-leung, a naive and timid student, consistently lacks the courage to live on his own and always submits to his father's orders. Although radically different in personalities, San-hae, Sang-chul, and Dong-leung are the best of friends. Then one day, while gambling on a card game, they inherit a run-down bar. Initially excited about their earnings, the three friends later realize that running a bar is far from easy. Then San-hae comes up with an idea to bring in customers; he decides to create a bartending extravaganza entitled "The Show", a brand new concept in Seoul during the 1970s.