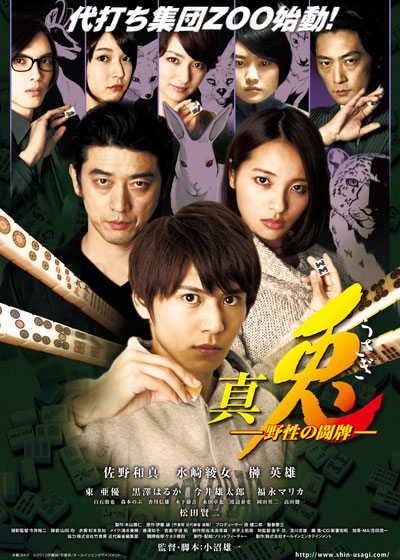 Shun Takeda (Kazuma Sano) is a high school student who gets bullied. He is forced to play Ikasama Mahjong. While playing Ikasama Mahjong, he notices a bad hand for himself and runs away. 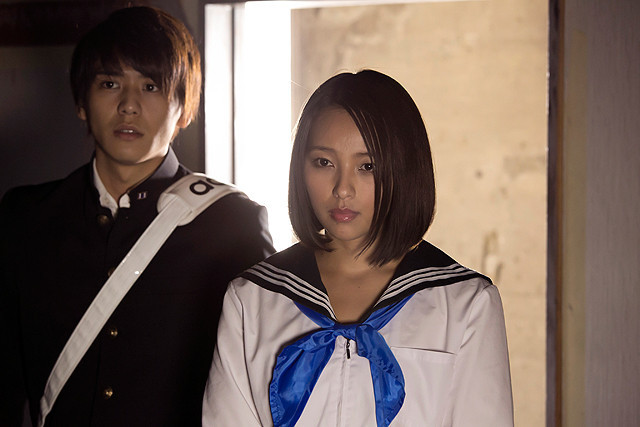