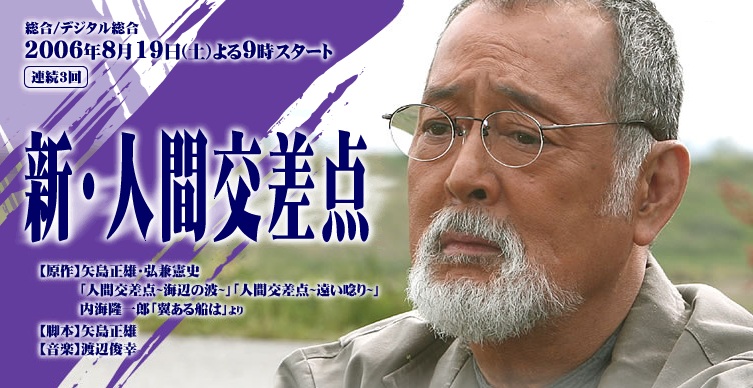 A story about a 73-year-old man who used to be a newspaper reporter. Terashima Yoshiji lives and farms alone in Izumo City, Shimane Prefecture after leaving a newspaper in Osaka over 20 years ago. One day, his sister’s granddaughter Marie, who is a novice newspaper journalist, visits him. To Marie, who has faced hardship at work, Yoshiji shows unpublished articles he wrote some decades ago. The two visits the people who were covered in the articles and Marie regains her passion for her job through finding out their lives 20 years since then. On the other hand, Yoshiji is confronted with his past, which he has kept secret. -- NHK