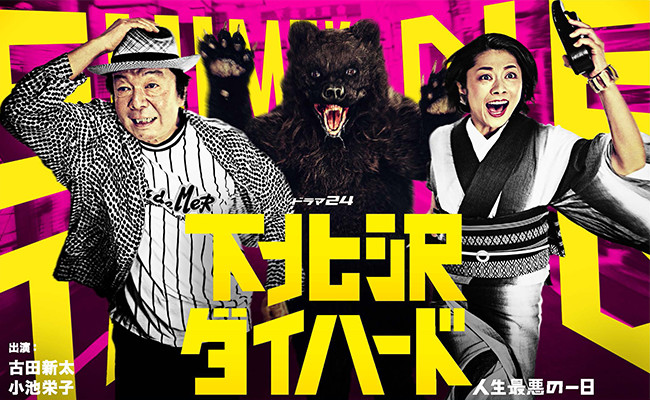 Snack bar owner (Eiko Koike) and her regular patron (Arata Furuta) tell 11 different stories about the worst day in the lives of people in their neighborhood of Shimokitazawa, Tokyo. One of those instances involve a Tokyo politician being kidnapped during an S&M session.