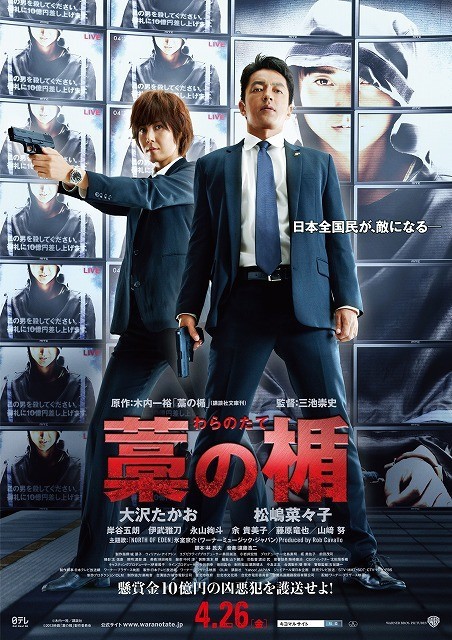 Ninagawa is a powerful man in Japanese politics and with top economic connections.His granddaughter is then murdered. The suspect is Kunihide Kiyomaru (Tatsuya Fujiwara). Kunihide Kiyomaru has a prior conviction for assaulting and killing a girl 8 years ago. The police could never apprehend the suspect in the prior killing. 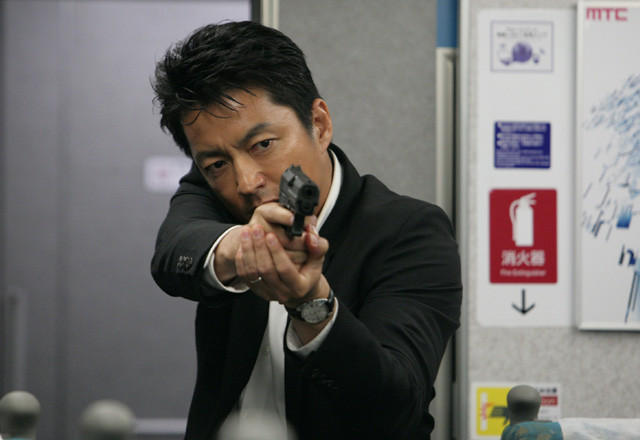 goone Aug 29 2015 12:15 pm I regret for watching this movie. Boring and too much dialog. the polices in the group that protecting the criminal, are stupid and in the end losing 2 of their police-mate getting killed. The main actor isn't a police, he's a philosopher. Perhaps, the blame goes to the novel writer for giving such a weak storyline

tamaki Aug 22 2014 9:04 pm What the heck Huria.. Make some research and educate yourself before posting stupid comments.. This an action movie based on a novwel for goodness sake.. If you want to watch stuff that applies to your life and your real world then soak up on soap operas!..

By the way, this movie is awesome.. perfect combination of Mike Takeshi's brilliant hands in action films and Fujiwara Tatsuya's versatility in acting.

Huria Jun 21 2014 12:09 am Personally, i think this movie is full of some stupidity. Who the hell would sacrifice themselves to save a child raping criminal and ignoring a 1 billion yen (possibly more) Because of some pride in their job? Human right only apply to a human in both physically and mentally, while this Kunihide Kiyomaru lacks the most important part and that is the latter. And those 5 cops would still protect him to make him live in jail. Just kill him already, your kids is in danger here. I really hope this "stupidity" doesn't go in the real world.

yeah Feb 14 2013 11:19 am @sheepo yeah she looks a lot older. That short hair cut and the overuse of botox or whatever plastic surgery she did to her face is not doing her any favors. she looks bloated and old. sad really because she looked really pretty in Lucky Seven. :-(