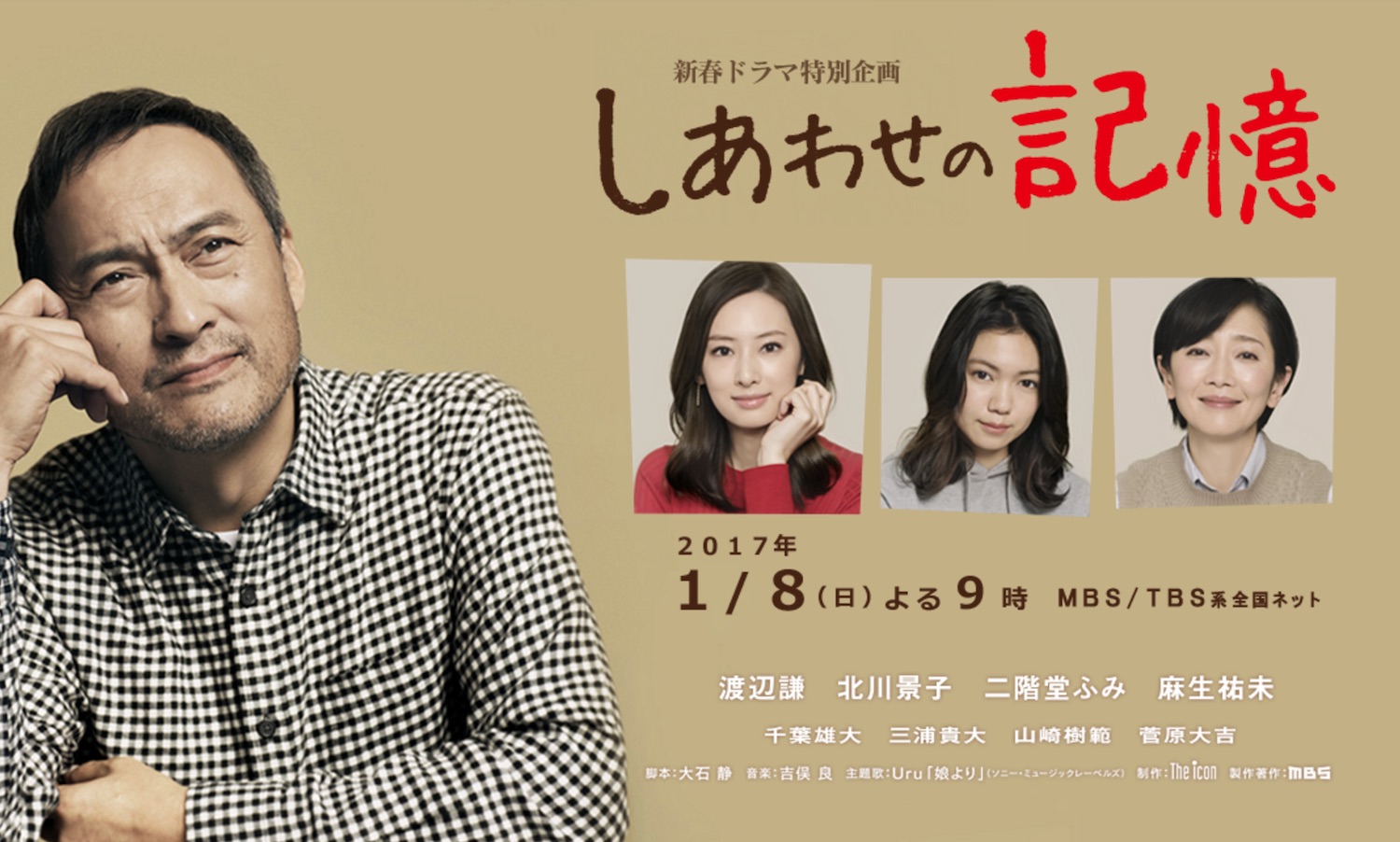 One day, Taro, who has having difficulties paying for his rent, visits his daughter Nanami's office. Taro is there to ask for a loan. Nanami is the bread winner for the family since Taro left. Nanami becomes angry at Taro. Later, Taro arrives at his former house unannounced and begins to live there.