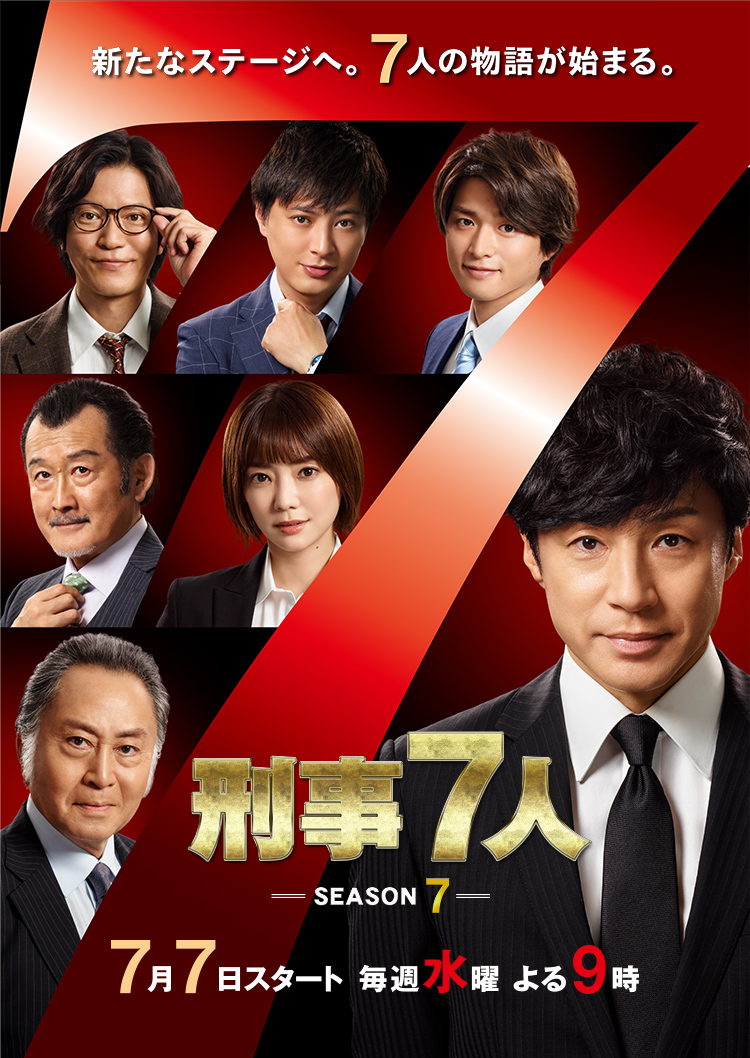 Members of the special investigation team have dispersed after their team was disbanded. No one knows Yu Amagi’s (Noriyuki Higashiyama) whereabouts or what he does.

A gang member named Ogata is found dead on a mountain. A paper and picture are found among his belongings. The paper contains writing that states "I know your crime." The picture is of a drug deal. Another murder case then takes place. A piece of paper that also states "I know your crime" is found among the victim's belongings. Due to the serial murder case, Yu Amagi, Yoshiki Ebisawa (Seiichi Tanabe), Tamaki Mizuta (Kana Kurashina), Takumi Nonomura (Jin Shirasu), Arata Aoyama (Takashi Tsukamoto), Masatoshi Katagiri (Kotaro Yoshida) and Shuntaro Domoto (Kinya Kitaoji) begin to gather again.