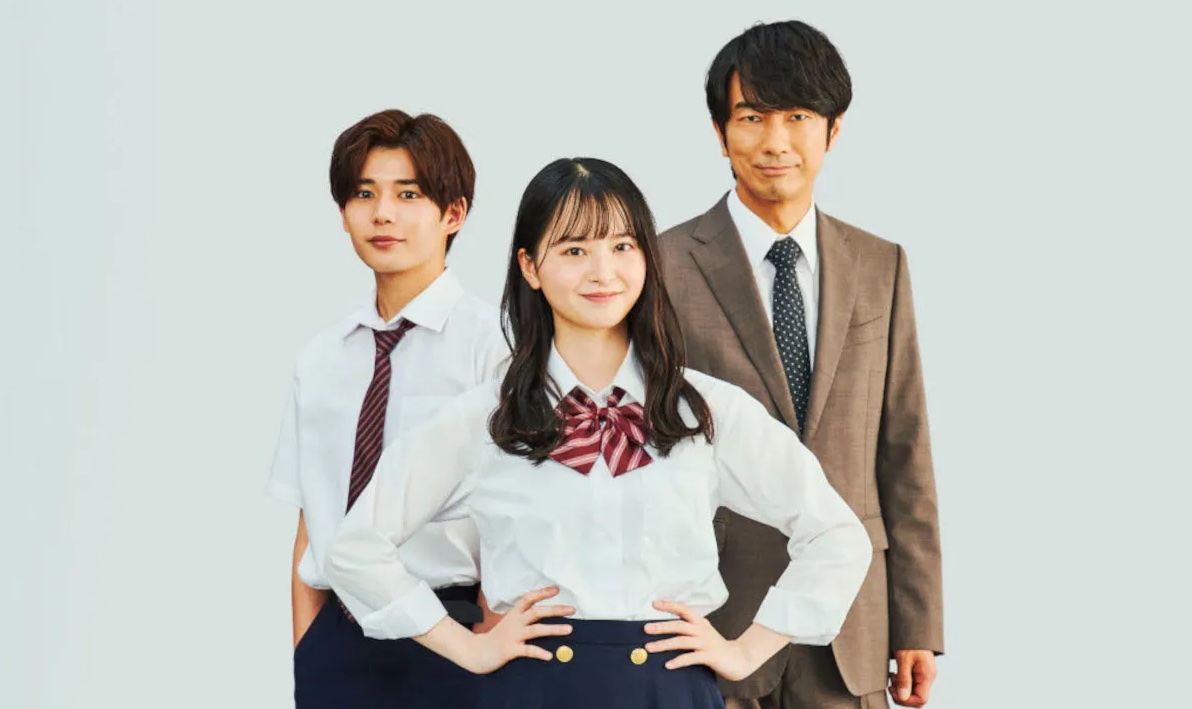 Kome Kawahara (Ai Iinuma) is a female high school student and she has feelings for Kenta Osugi (Kento Nagao). He is the ace player on their school's soccer team. Kenta Osugi is sincere, diligent and a polite young man. He's also popular with the female students. Meanwhile, Kome Kawahara's father is Kyoichiro Kawahara (Hidekazu Mashima). His performance at work is not very good. Kome Kawahara's relationship with her father is also poor.

One day, Kome Kawahara and her father Kyoichiro get involved in an incident and they end up switching bodies. They both struggle to live in the bodies of each other, but they believe they will return to their original bodies. During this time, Kenta Osugi, who is unaware of Kome Kawahara's unusual circumstances, gets attracted to her, but Kyoichiro Kawahara doesn’t want his daughter having a romantic relationship with Kenta Osugi.