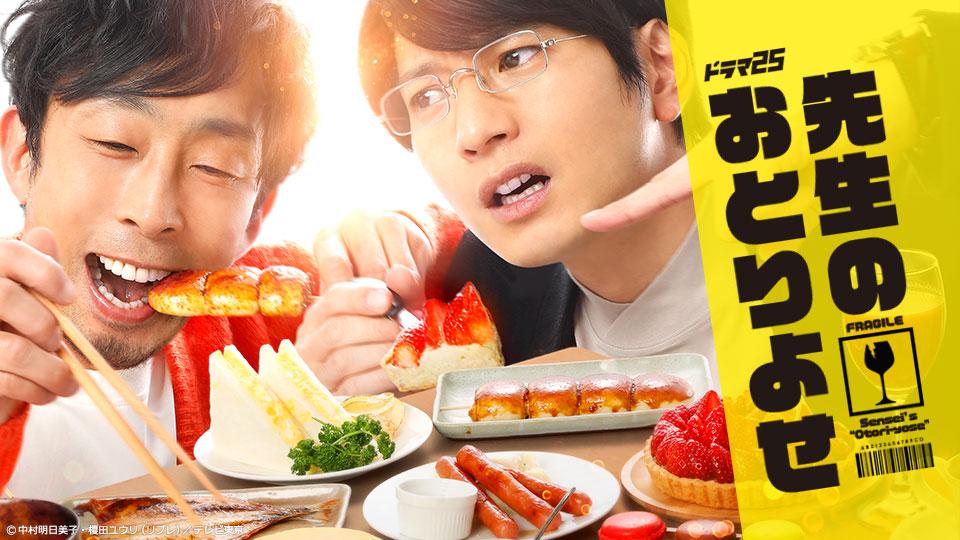 A publishing company requests a collaboration between Haruka Enomura and Miruku Nakada. They accept the offer and meet for the first time. They are fans of each other's work, but are shocked by how different they are. The only thing they have in common is their love for delivery food. Through that, they slowly open their mind to each other.