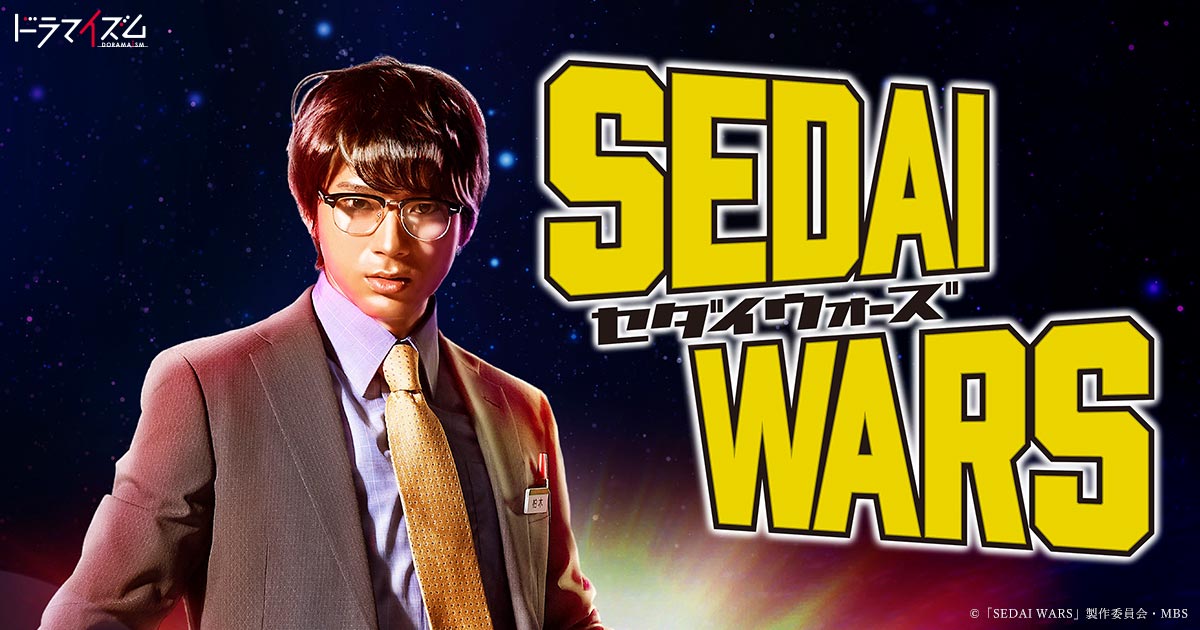 Due to generational conflict and dissatisfaction, society has declined remarkably and the economy has also declined. Japan is about to collapse. Everybody points their finger at the other generation for causing their generation's unhappiness and misfortune.

Prime Minister Naoki Ando then declares a battle titled "Sedai Wars" to decide the next president who will rule Japan. Representatives from each generation take part in the Sedai Wars, which is a battle royale set to take place in a VR space. Satoru Kashiwagi (Yuki Yamada) is picked as a representative for his generation.