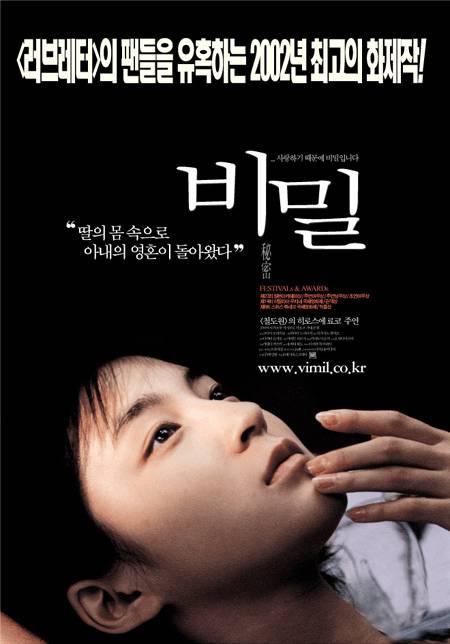 Yojiro Takita directs this witty, understated comedy about the clash between generations and the different facets of love. Naoko (Kayoko Kishimoto) and her 17-year-old daughter Monami are hospitalized after their bus plunges off the edge of a cliff. Just as Naoko is about to die, she manages to transfer her soul to her daughter's body so as not to be separated from her husband Heisuke (Kaoru Kobayashi).

Clarkdale44 Mar 22 2014 1:32 am Just like the drama itself, it was so hard to bear the pain in the ending. Anyhow the concept was a masterpiece. I think she made the right decision.