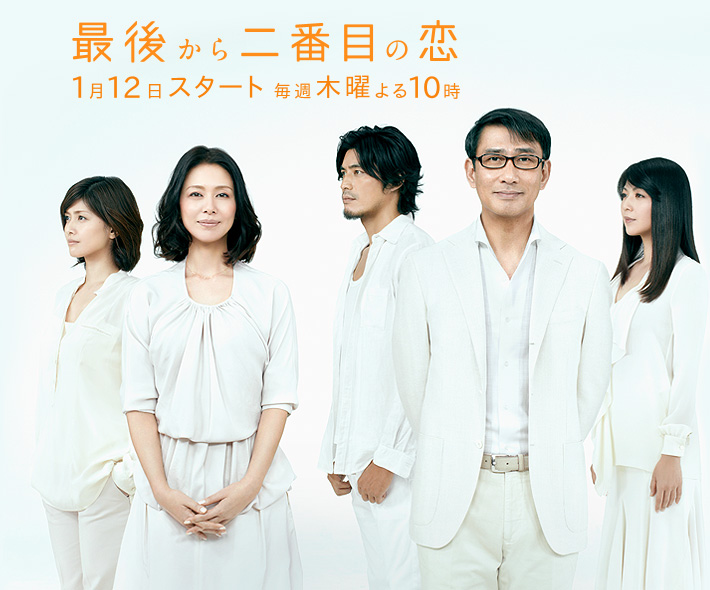 Chiaki Yoshino (Kyoko Koizumi) is a TV producer. She is 45-years-old and single. Chiaki Yoshino worries about her health and her later years rather than dating. She hopes to buy an old house and live there with a friend when she gets older.

Chiaki then goes to Kamakura, Japan to look for a house. There, she meets a 50-year-old single man Wahei Nagakura (Kiichi Nakai). Wahei's first wife died and he has one child. Their love story begins ...