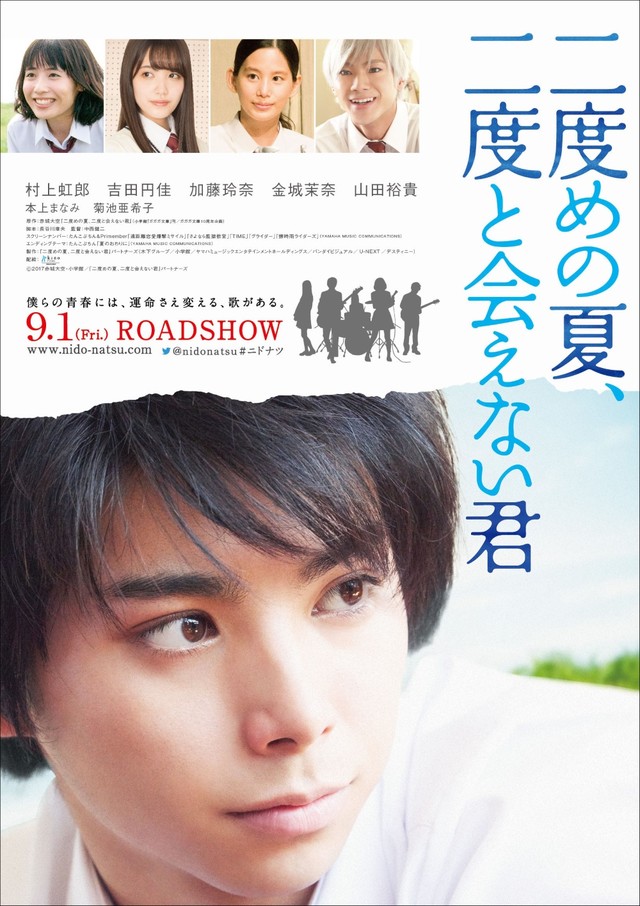 Satoshi then goes back in time to when he met Rin for the first time.