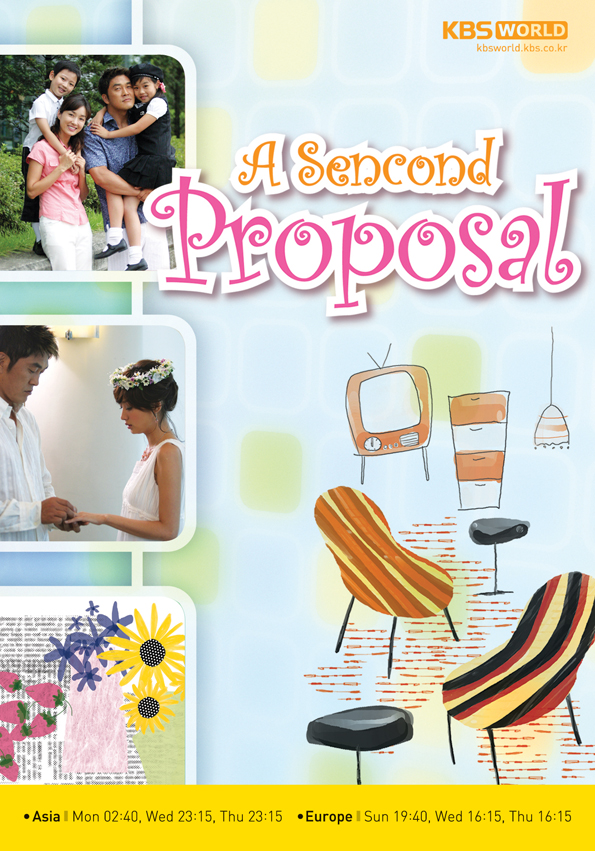 Mi-yeong(played by Oh Yeon-su) is a typical housewife who know nothing else in life but her duties to her family. Her motivation has been drawn away due to a hectic daily schedule and responsibilities to maintain the household. One day she is hit by with unexpected news from her husband. He wants a divorce. Shocked and distraught, Mi-yeong is left alone in the world to support herself. However, our brave survivor resolves not to end up like most divorced women who find themselves in a life of despair and self-hate. After starting off as a hotel maid, years of hard work and perseverance lead Mi-yeong to become the president of her own venture company. Always keeping a pleasant attitude and never losing her sense of humor, she finds herself falling in a love with a young man. Gyeong-su(played by Oh Ji-ho) is a charming and friendly guy who has had an eye for pretty woman. He never imagined he would be the lovable and affectionate match for a woman like Mi-yeong. With her past behind her, a secure career and a wonderful boyfriend by her side, Mi-yeong has nothing to be afraid of!