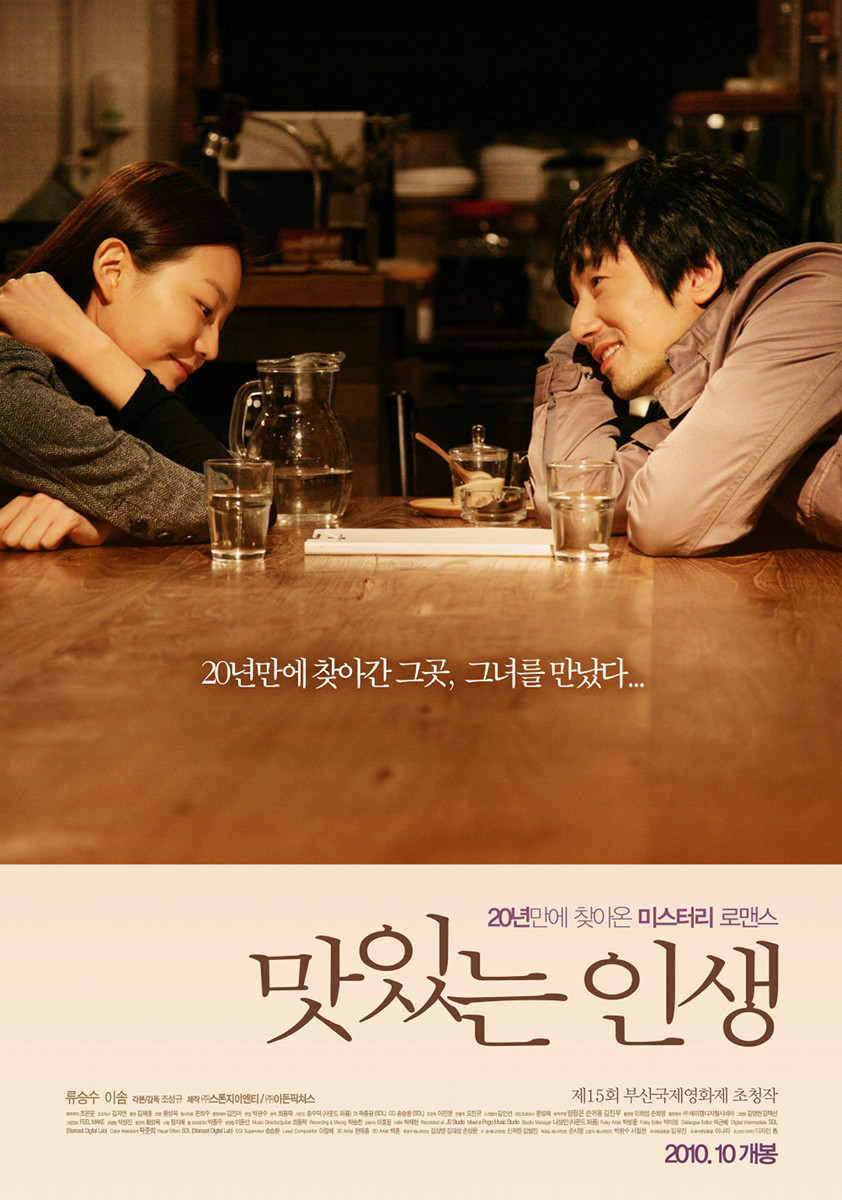 Jo In-Sung (Ryu Seung-Soo) is a well known film producer who has had a string of box office flops. On the last Friday of October and to escape the constant calls of debt collectors, Jo In-Sung decides to leave Seoul for a drive out to the small coastal town of Donghae.

After arriving in Donghae, Jo In-Sung walks around the beach and runs into a girl named Mina (Esom) who looks strangely familiar. Jo In-Sung then makes up an excuse of needing a guide for an upcoming scenario he is writing and invites the girl to act as his guide.

While around walking town, Jo In-Sung's memory is brought back to 20 years ago when he visited the same area. Jo In-Sung thinks back to a woman he met at that time and thinks how much Mina resembles her. He then wonders if Mina may be his daughter.

Unlike in Seoul, Jo In-Sung feels comfort in the small town and meeting the local people. When it's time for Jo In-Sung to leave he carefully tries to word his hunch to Mina, but at that moment Jo In-Sung hears a shocking confession from Mina ... 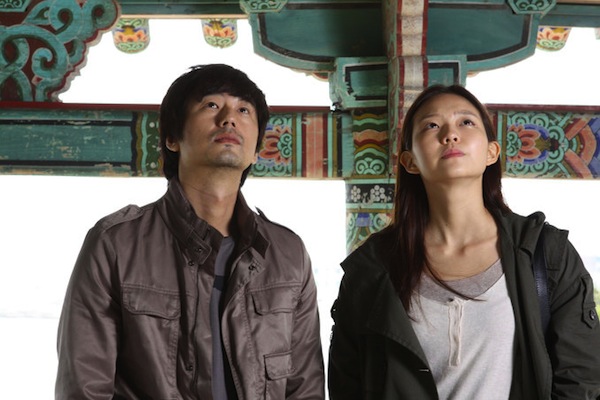