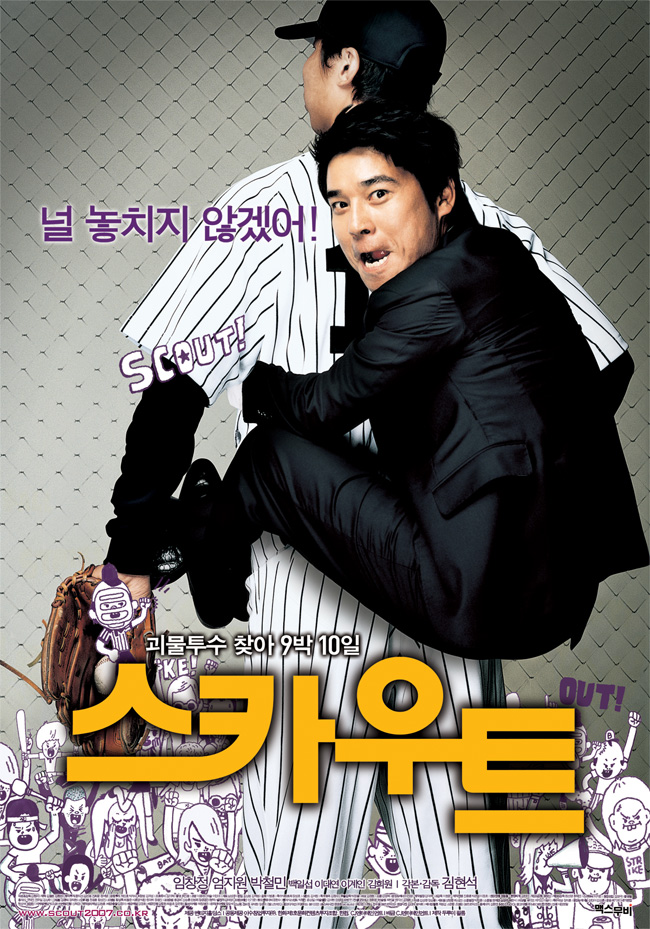 Set In 1980, Ho Chang (Im Chang-Jung) works as a staff member for a college baseball team. He’s planning a dream vacation but his plans get derailed by a new assignment. He’s ordered to scout Dong-Yeol (Lee Gun-Joo), the most sought after high school baseball player in Korea.

Ho Chang goes to Gwangju to scout Dong-Yeol. He finds it more difficult than expected as rival scouts from other universities are hindering his plans. Furthermore, he meets his ex girlfriend and her low-life boyfriend who starts threatening Ho Chang.

To make things worse, the baseball player’s parents do not appear to be on Ho Chang’s side. Rumors also say that Dong-Yeol was already scouted by rival teams. Ho Chang is unable to even get a meeting with Dong-Yeol, so Ho Chang takes matters into his own hands. He decides to kidnap him! 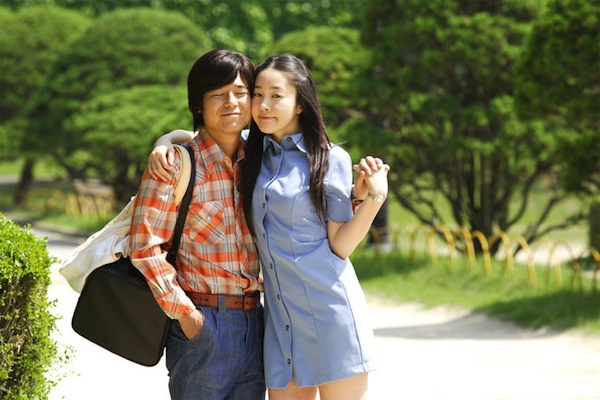 rank search engines Feb 05 2014 11:13 pm Thanks , I've recently been searching for info approximately this topic for ages and yours is the best I've came upon till now. However, what about the bottom line? Are you positive about the supply?