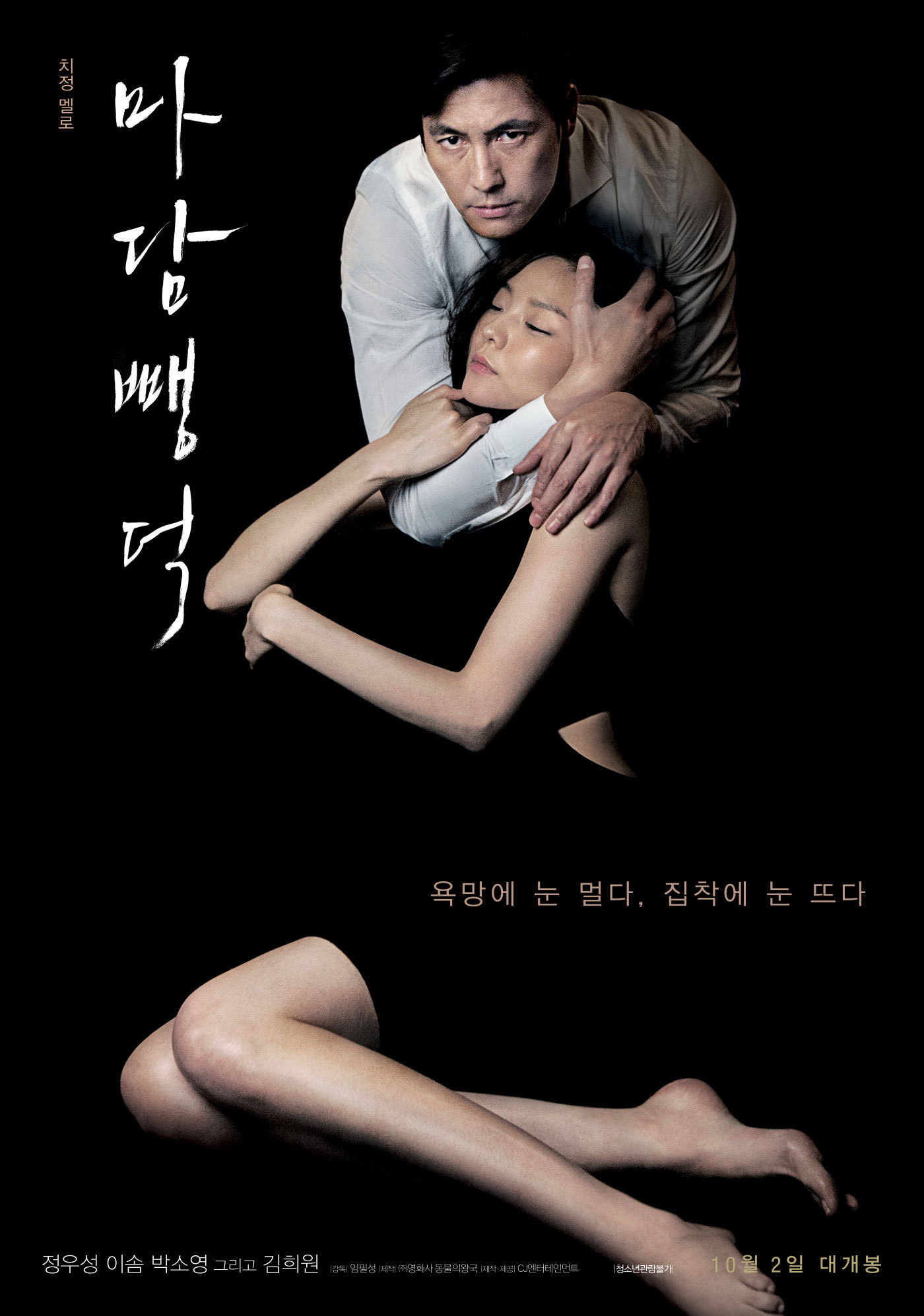 8 years ago, University Professor Hak-Kyu (Jung Woo-Sung) moved to a small town because of a scandal. He worked as a literature instructor at a culture center. He fell in love with a young woman, Deok-Yi (Esom), who worked at an old amusement park. Once, Hak-Kyu was reinstated at the university he left the town for Seoul and left behind Deok-Yi.

Now, Hak-Kyu is a popular writer, but his Cheong (Park So-Young) blames him for her mother committing suicide. Hak-Kyu is also losing his eyesight to a disease. He is barely able to see. At this time, Se-Jung moves in next door. Nobody realizes Se-Jung is actually Deok-Yi, the woman Hak-Kyu betrayed 8 years ago. 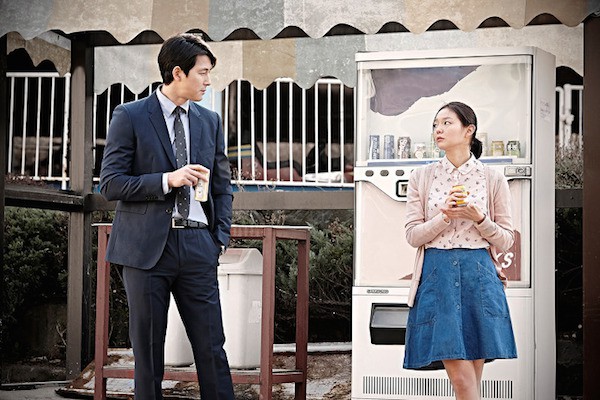 JJ Jan 20 2020 9:35 pm woah good movie & actors were really superb! i can only guess (warning spoiler) that in the end his dtr paid someone to kill both of them? sad sad

Shookt Aug 28 2019 8:15 am At first, I can’t understand why there is a need to have sex scenes in a film but this movie made me understand why it is needed in the story so that you can feel the emotion of the casts and also what the story is trying to convey. I love this movie so much. Never thought that I’d cry in the last few parts. Though, I feel a bit confused to Deok-Yi why she needed to be revengeful since she knew from the start that the man already have a family. Also, it was not the Professor who caused the fire but it was due to her clumsiness lol. Nevertheless, I love the plot. Great movie. Highly recommend!

MforMelissa Sep 20 2018 11:46 pm The plot is great, but i dont really understand much about Cheong yi comeback and take revenge on deok yi

Claire Apr 06 2018 12:17 am I realy love this movie! Highly recommended! The casts is so good and the plot so interesting!

agassi Jul 03 2016 11:35 pm just finished watching this movie & i highly recommend it! you won't get up from your seat, it's very moving & interesting up to the end! woah the JWS i've never seen before, you judge it for yourself :)