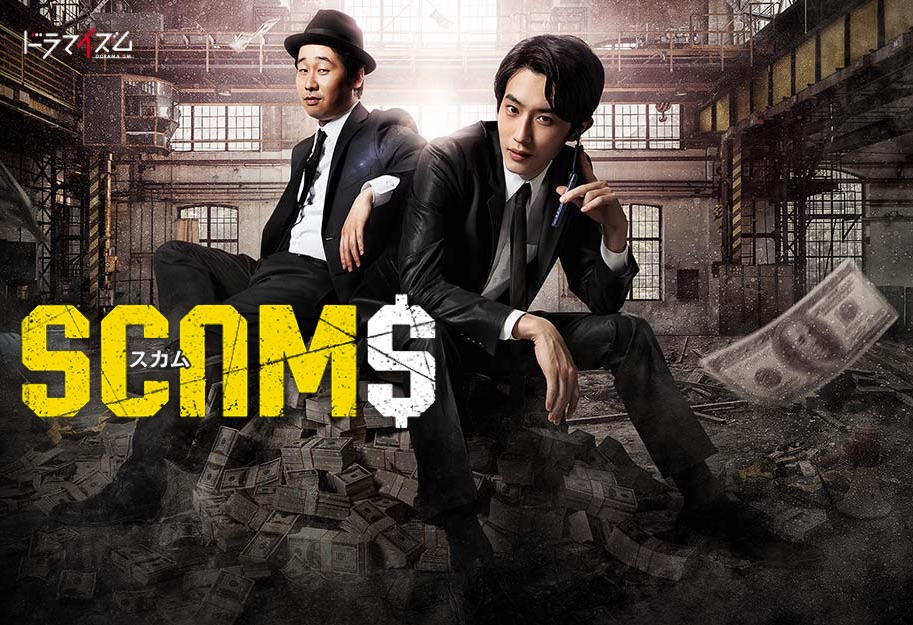 Seijitsu Kusano (Yosuke Sugino) graduated from a prestigious university and landed a job at a large company. His life seemed to be on a smooth sailing journey, but things change drastically for him. Due to the Lehman Brothers' bankruptcy, Seijitsu Kusano is laid off from his job. This is just 6 months after he started work there. Making things worse, his sick father requires expensive medical treatment that his insurance does not cover. Seijitsu Kusano is also pressured by a bank to repay his student loan. He is now in a desperate situation. Seijitsu Kusano then sees a notice for a job that promises lavish pay. His job turns out to require Seijitsu Kusano to withdraw money from elderly people's bank accounts. These people are victims of voice phishing.

Marian Pasternak Oct 20 2019 7:33 am wow awesome plot n drama, Sugino is a very good actor, luv his dramas and movies..more leading role for him , he is so good looking .

Sugino Yosuke is a cinnamon roll Jun 14 2019 6:08 am Yayyyyyyyyyyyy!!!!!!!~~~ Sugino finally get his well deserve lead role!!!!! This drama is interesting !~~ I hope people will get to see his great acting beside in shojo manga live action drama/movie. Wish him luck & japanese producers! Take him as a lead again plzzz!!!!