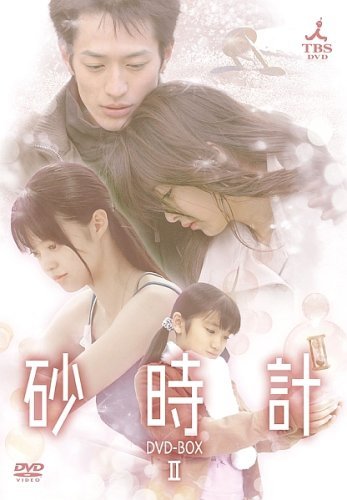 An is a 12-year-old girl who, with her mother, has moved in to her mother’s parents’ house after her parents divorced. In her new life in an unfamiliar countryside surrounding, she meets some wonderful companions with whom she can relate. At that time, however, her mother commits suicide… With the support of her circle of friends, she is able to regain her smile again, but then suffers heartache over her romance with one of the friends which had just begun, and experiences heartbreak… This is the dramatized version of a very popular comic book that has sold a cumulative total of over 3.5 million copies! -- TBS