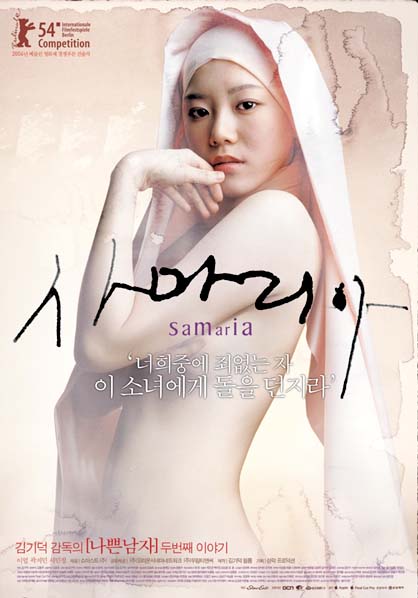 High school students Yeo-Jin (Kwak Ji-Min) and Jae-Young (Han Yeo-Reum) plan a trip to Europe together. Jae-Young begins to prostitute herself to save up the money. Her best friend Yeo-Jin manages her appointments and also acts as a lookout when she meets her clients. Eventually, Jae-Young believes herself as as someone like legendary Indian figure Vasumitra, who converted men to Buddhism through sexual encounters. 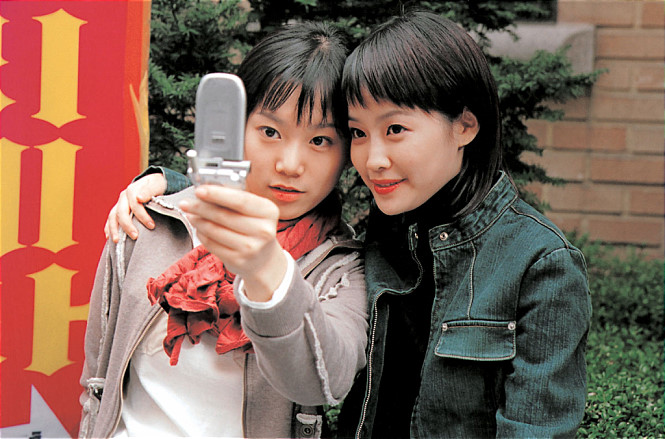