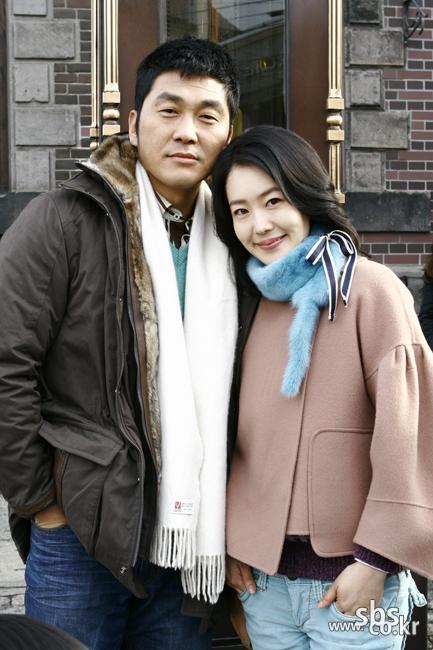 After her parents divorced when Cha So-Young (Hwang Su-Jeong) was still at the tender young age of 10, she lived a life similar to that of an orphan and grew up taking care of her sister. In college, she met her future husband Park Yeon-Woo (Kim Young-Ho) and they got married before she could finish her college degree. 10 years pass, and believing that the life of a loved one is more precious than anything else in the world, So-Young makes the decision to sleep with Kang Ji-Seok (Kim Yu-Seok) in return for his help in saving her husband’s life. Kang Ji-Seok is angered that the woman he had a crush on 10 years ago would still stay faithfully in love with her husband, even after she had an improper relationship with himself. When So-Young coldly tells Ji-Seok that she has no feelings for him whatsoever and only slept with him to save her husband’s life, Ji-Seok is overwhelmed with mixed emotions of anger and shame. Seo Yi-Hyeon (Jung Ae-Youn) considered So-Young to be a step below her in the social ladder but when she overhears her fiancé Ji-seok proposing to her, she is shocked and becomes overcome with jealousy. In a fit of anger, she decides to tell So-Young’s husband of his wife’s infidelity.

A rumor about So-Young’s extramarital affair spreads among the neighbors and out of revenge, Park Yeon-Woo has an affair, too. So-Young is devastated at how her marriage is falling apart. Her husband tells her that she should have let him die instead of dishonoring him. Steadfastly believing that she would have made the same decision to sleep with Kang Ji-Seok even if she could do it over again, she ends up moving out of the family home...