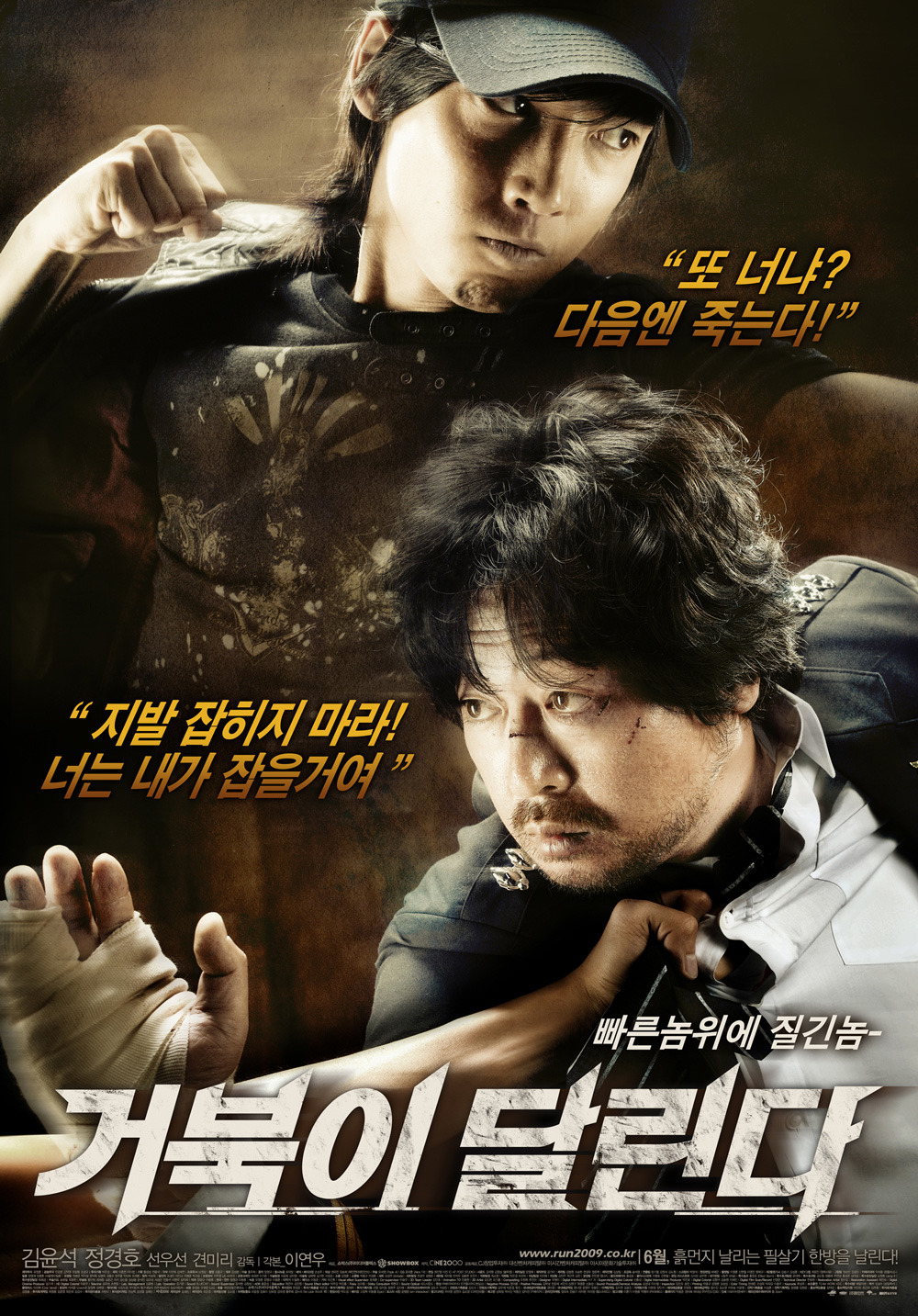 Jo Pil-Seong (Kim Yun-Seok) is a detective in the small county of Yeosan, Chungnam. One day, an escapee from prison named Song Ki-Tae (Jung Kyoung-Ho) enters the small county. The escapee then proceeds to steal the detective's honor, reputation, and self-respect. One thing about Detective Pil-seong is that he doesn't know how to quit and he goes in pursuit of the prison escapee. 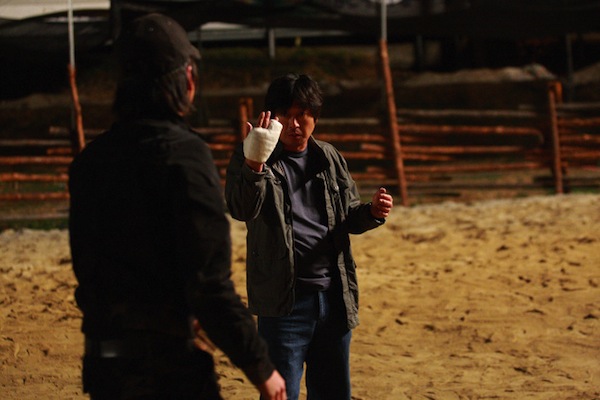 Could not find wordpress article with a title like Keobokyi Dalrinda