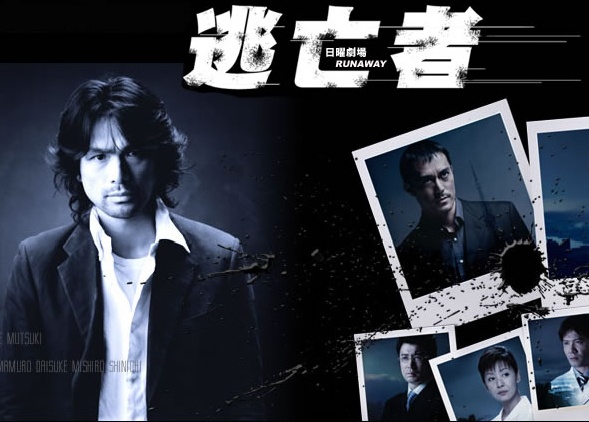 Tetsuo Nagai is a probation officer. His job is to rehabilitate young offenders and get them on the straight and narrow. Married with one son, he lives a happy life. All that changes one day when his wife is murdered and his son is gravely injured in an attack. Nagai wrestles with the assailant, but he escapes. Nagai takes his son to the hospital run by his father-in-law, but his son is again attacked and left in a coma. Nagai is interrogated by police detectives and finds himself the chief suspect due to the emergence of a number of pieces of unfavorable evidence. Is someone setting him up? At the verge of giving up, he is struck by another option - he becomes a fugitive, striving to prove his innocence and find the real killer while his son hovers at deaths' door. -- TBS