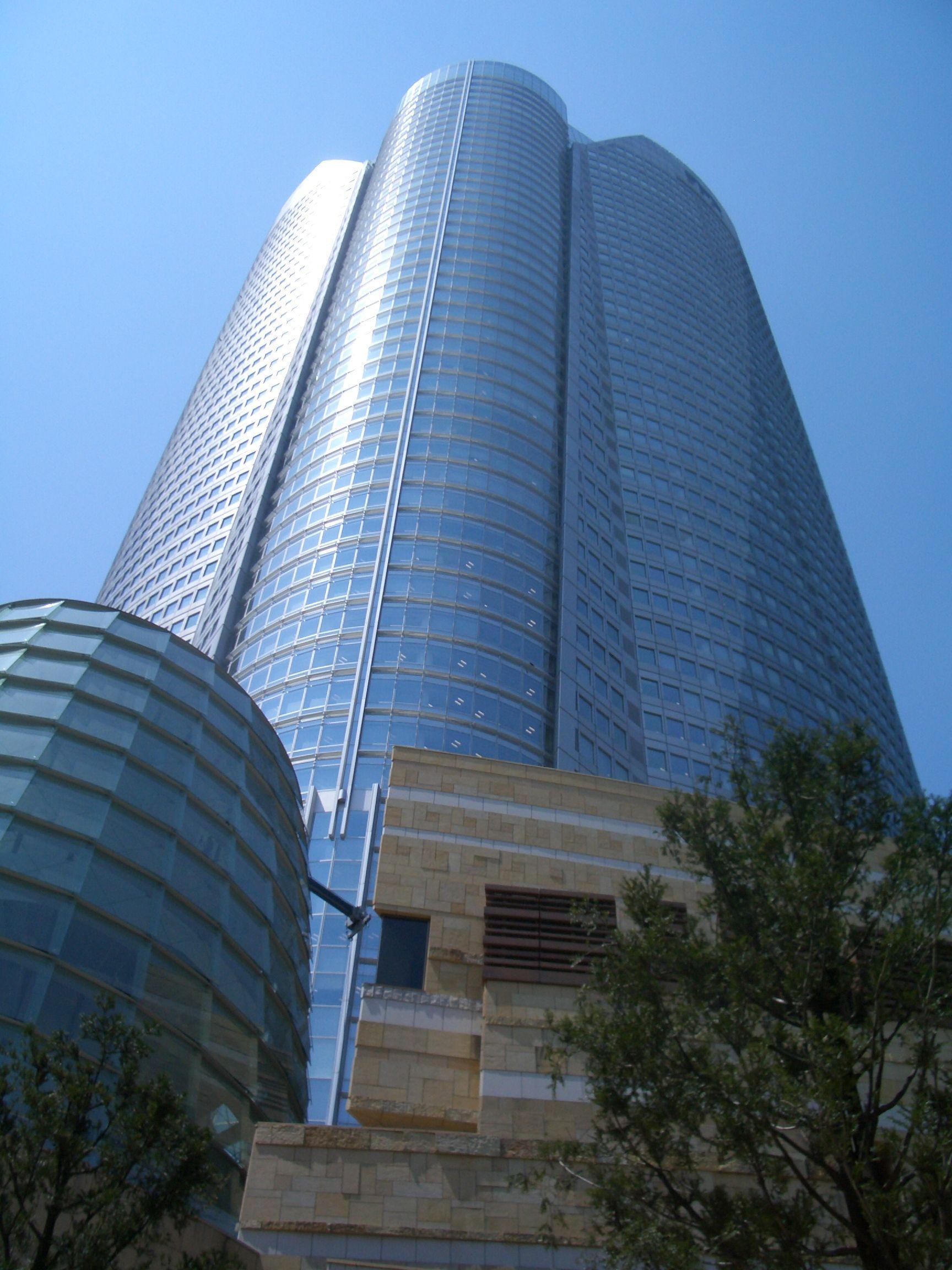 The first six levels of Mori Tower contain retail stores and restaurants. The top six floors house the Mori Art Museum and the Tokyo City View with panoramic views of the city. A new exit from Roppongi Station empties into a glass atrium filled with large television screens and escalators, as well as several shops and restaurants. The rest of the building is office space.