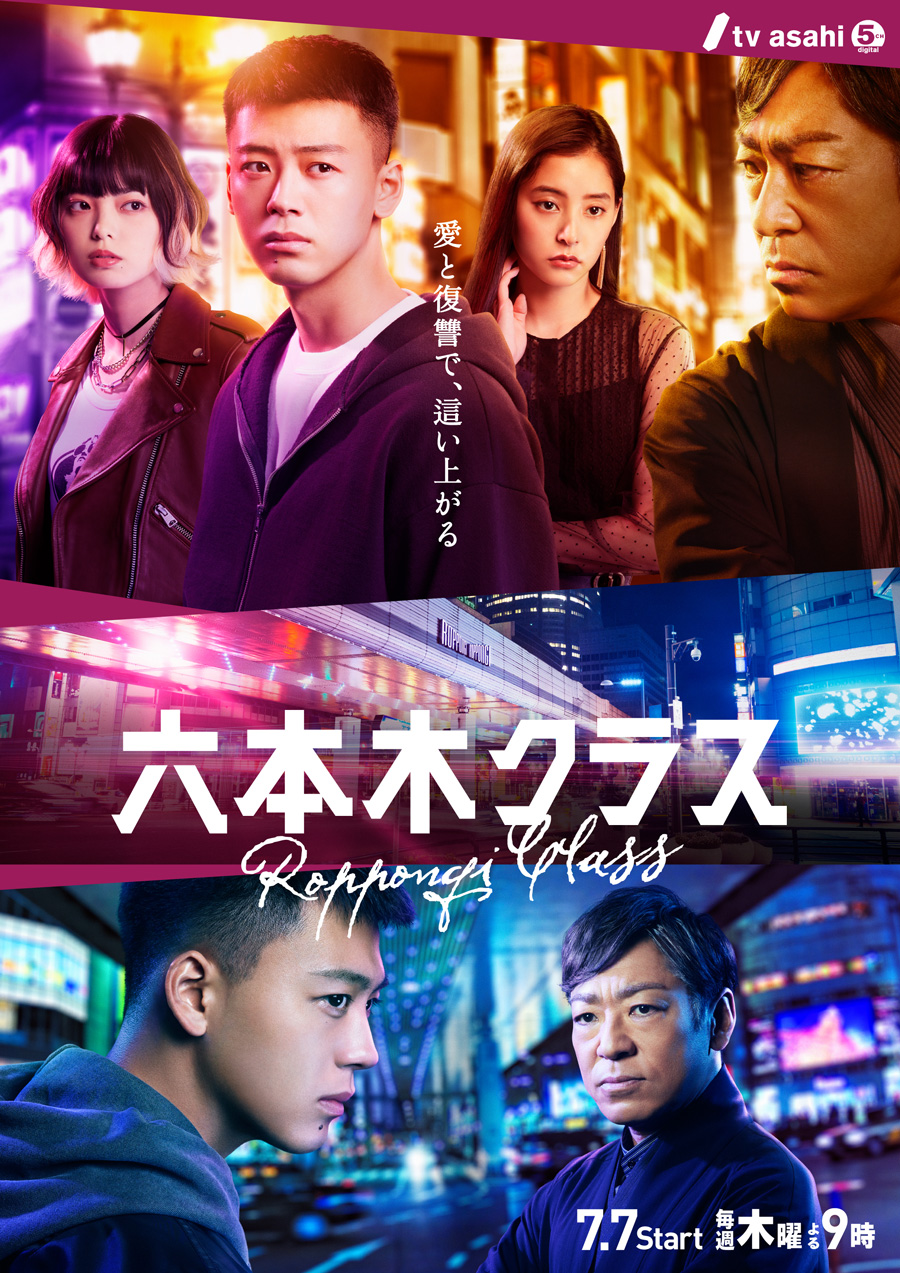 Lantern Sep 10 2022 4:47 am Btw, Techi is the nickname of Yurina Hirate and she was the only center of Keyakizaka46. So if you check her live performances, then she was the girl in the center and sometimes the one whose clothes had a different color from the rest of the members.

Lantern Sep 10 2022 4:43 am The slap scene was always the Director's fault so I don't know why they criticized Techi for it. Never doubt Techi's acting prowess btw. If you don't know how brilliant Tecchan is when it comes to acting then watch Hibiki (original author of Itaewon Class saw that film and fell in love with Techi's acting which was why she already has her in mind if ever a remake happens in Japan).

So for someone who never had proper training in acting & is an idol at that time. This girl was nominated for Best Actress in that film and won 3 Best New Actress awards. Take note, Hibiki has Shun Oguri on it, the pressure was surely big on her part but still did well.

Also, watch her live performances in Keyakizaka46 like Kuroi Hitsuji (in Music Station Super Live) & Fukyouwaon (in Keyaki Republic 2017). You might be surprised and think that there was a theater actress in an idol group lol!

Yuucha Aug 07 2022 7:09 pm LoL that slap scene so iconic. Failed camera angle. If you wanna remake a hit drama, atleast give it all of your heart to it.