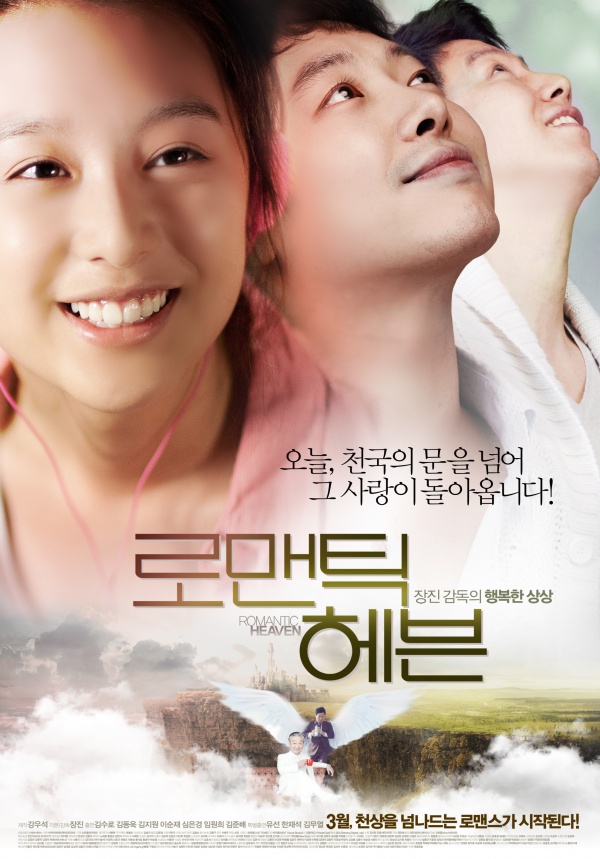 "Romantic Heaven" tells the stories of various people who cross paths in a hospital. A lawyer (Kim Su-Ro) who mourns the loss of his wife, a tax driver (Kim Dong-Wook) taking care of his grandparent with Alzheimer’s and a woman (Kim Ji-Won) looking for a bone marrow donor for her mother ...

Kim Nin Dya (Indonesian) Mar 12 2011 10:15 pm uncle you cool! I hope you can play in hollywood! aktingmu cool like Johnny Depp, you like Johnny Depp to south korea! cool!