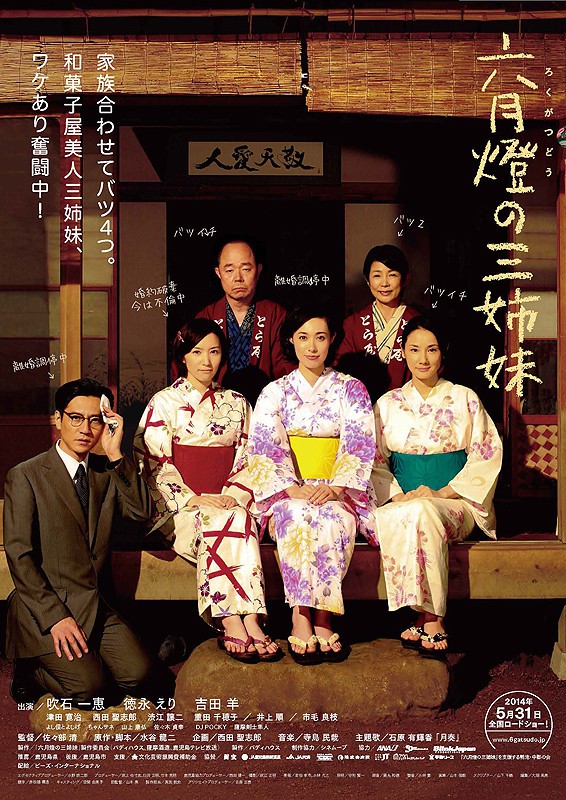 Because of a large shopping center, the family run shop "Tora Ya" suffers financial losses. The family that runs "Tora Ya" is a bit unusual as well. The parents are divorced. The oldest daughter divorced and returned home. The middle daughter is in the process of filing for divorce. The youngest daughter has just broken off her engagement. The three daughters and the husband of the middle daughter decide to join forces to revive "Tora Ya". 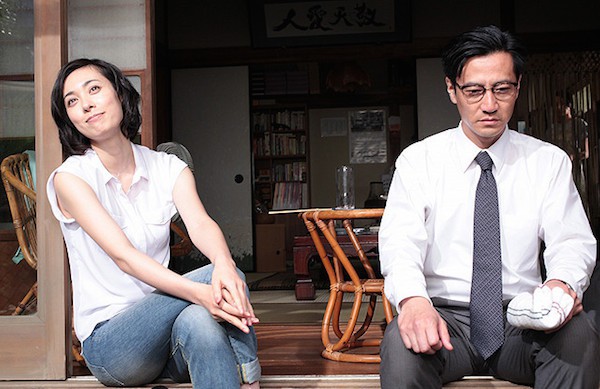