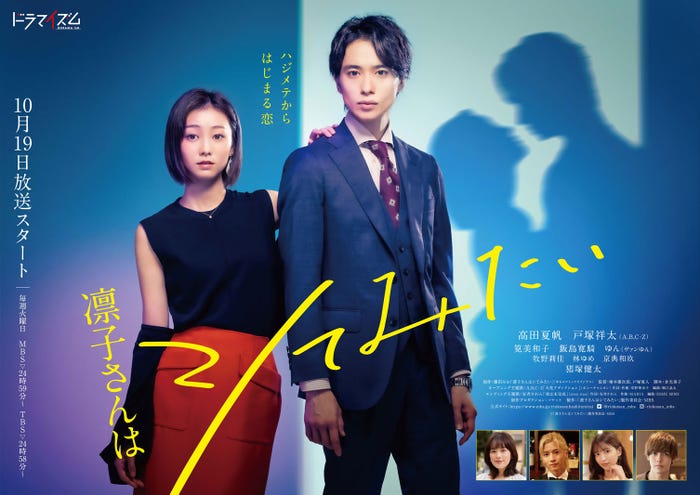 Rinko Amaki (Kaho Takada) is 27-years-old and single. She works as a wedding planner and has been promoted to chief of wedding planners. She is recognized for her excellent work at her job and also as a person with a good heart, but she has a complex. That is she is still a virgin.

Meanwhile, her colleague Gen Kamisaka (Shota Totsuka) is also 27-years-old and single. He has the most contracts as a wedding planner. He also has an attractive appearance. Rinko Amaki happens to know that Gen Kamisaka is also a virgin. Rinko Amaki invites Gen Kamisaka to a love motel.

nahatsu Dec 07 2021 5:14 pm I love this series - I can't wait to see the next episode all the time! I hope it comes out with English Subtitles... Wonderful show, wonderful screenplays. Excellent actresses and actors. 100& enjoyment.

meeks Sep 21 2021 10:06 am interesting premise... also new faces (at least for me)... will be surely watching this hopefully someone's gonna pick this up for subbing T^T