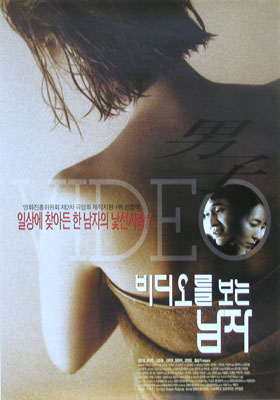 Based on novel of the same name, the film, directed by Kim Hak-soon, is about people in their 30s trying to find love after innocence has faded and disillusion has set in. The protagonist, played by Jang Hyeon-seong, is a man who opens up a small video store. Having given up on his law career and his marriage, the man, whose name we never find out, fills up his days with meaningless conversations with customers and watching videos. One day, the man begins receiving poetic letters from a secret admirer, left in the tape-return box at night. These small hints of a possible romance break up the monotony of his melancholy days, and lead him to wonder which of his female customers could be writing to him.