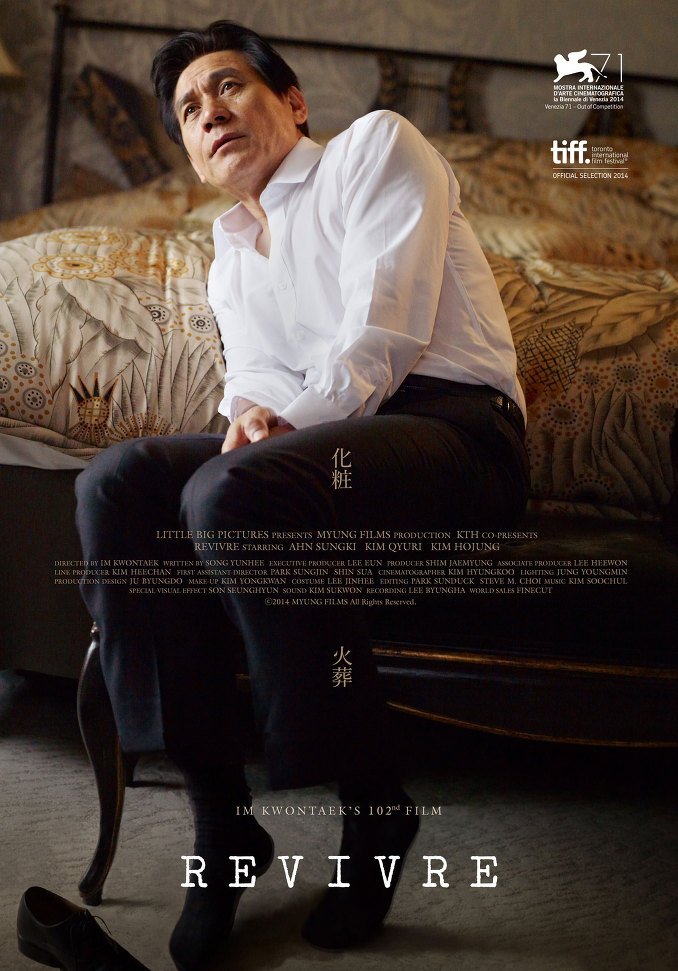 Mr. Oh’s (Ahn Sung-Ki) wife passes away from cancer. He works at a large cosmetics company. While his wife suffered from cancer for 4 years, Mr. Oh remained a devoted husband. At his wife's funeral, his subordinates from work arrive to offer their condolences and talk about work. Among the people from his company, Mr. Oh can't stop thinking about Choo Eun-Joo (Kim Gyu-Ri). As his wife got closer to death, he began to fall in love with another woman.