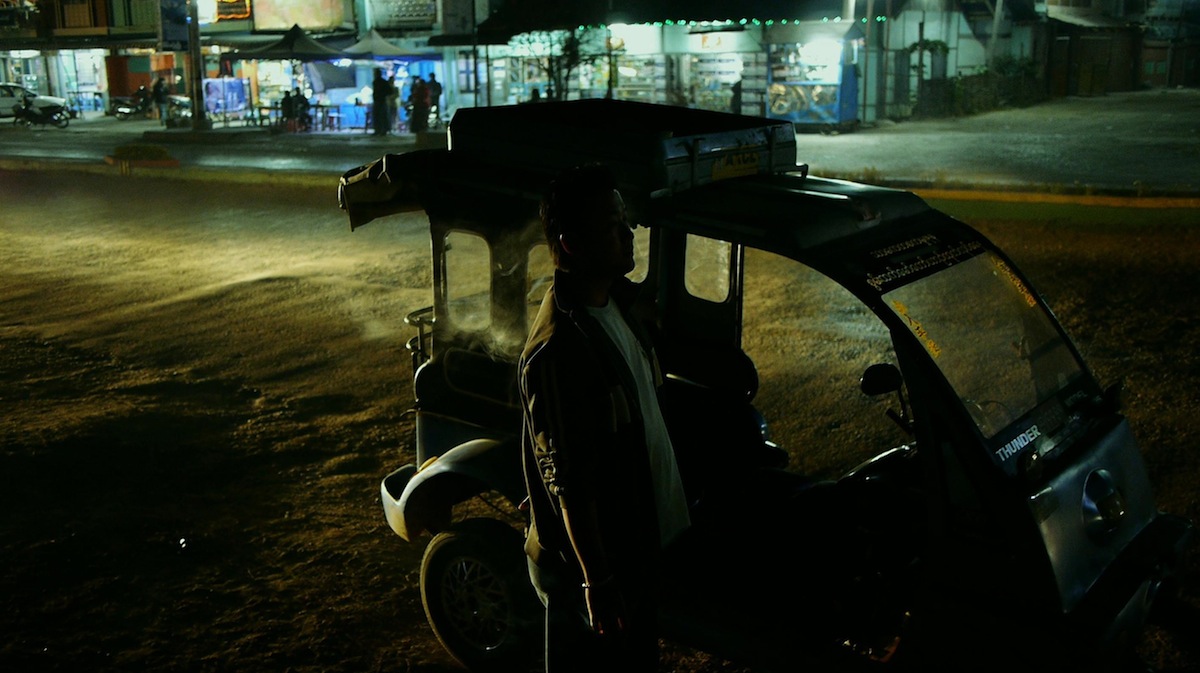 Xing-hong is a Burmese labourer of Chinese ethnicity who has worked on construction in Taipei for 10 years. Changes in Burma (aka Myanmar) prompt him to return with the ashes of his friend and coworker Rong, who died in Taipei. Back in his home village of Lashio, Xing-hong feels like a stranger in a foreign land. Family, friends and neighbours earn next to nothing. Everyone yearns to save enough money to illegally work abroad: Malaysia, Dubai or China are aspirational destinations. As he travels around his ethnic Chinese district, regaled by uniquely Burmese pop songs (lauding, for example, the government and congressmen for fostering Burma's push towards “democracy and freedom”) Xing-hong explores work options, asking everyone he meets how little they make. The best prospects, other than going back to work abroad, seem to be the thriving black markets for openly smuggled Chinese goods he finds everywhere.-- Vancouver International Film Festival 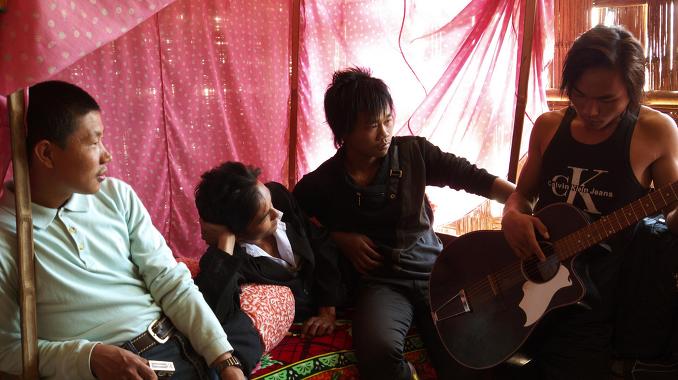 hamster accessoire Dec 06 2016 12:00 pm Youu really make it seem so easy with your presentation but I find this matter to be actually something that I think I would never understand. It seems too complicated and extemely broad for me. I'm looking forward for your next post, I will try to gget the hang of it!