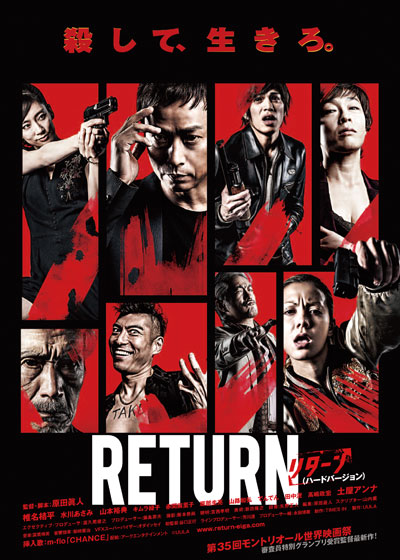 Kitahara (Kippei Shiina) killed a high level yakuza and fled to Argentina. Ten years later, he is forced to kill a Japanese businessman and must return to Japan at his peril. What awaits for him are the three Gotengawa sisters. The sisters thirst for revenge, because Kitahara killer their brother. A mysterious dark organization is also after Kitahara. 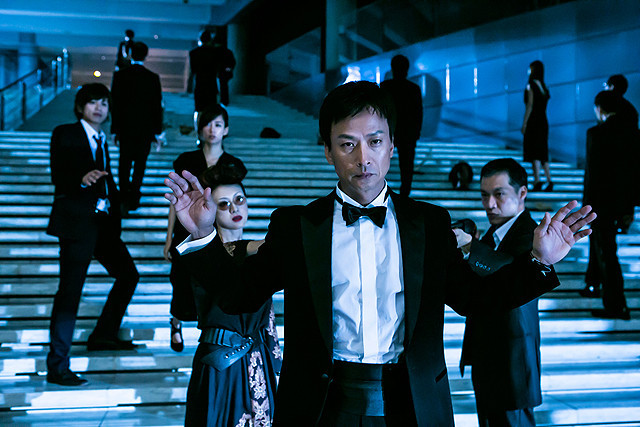