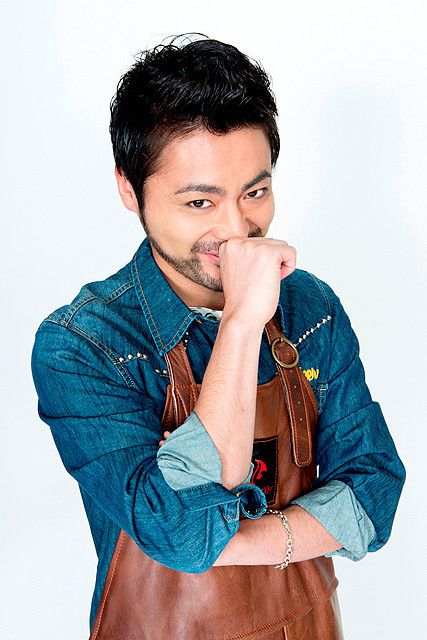 Set at a share house where three men live together. Kaname Yokoyama (Takayuki Yamada) is a freeter who wants to become a movie director. Kaname Yokoyama and his friends become involved in instances that take place around them.