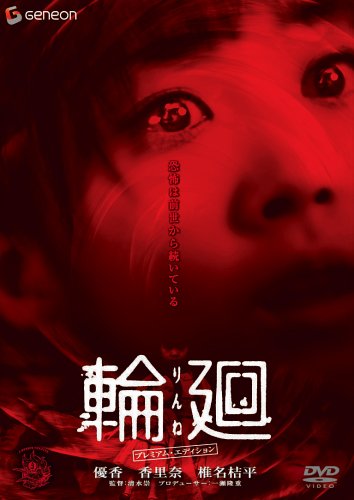 35 years ago, a random act of violence was committed at a tourist hotel. A college professor, possessed by madness, went on a killing spree, slaughtering 11 hotel guests and employees. While recording his acts of violence on an 8mm camcorder, he slashed one victim after another, as they ran for their lives...35 years later a director called Matsumura wants to turn this crime story into a movie. Titled "Memory", he casts a young of his project. But as their shoot date closes in, Nagisa begins to see creepy dreams and hallucinations. Isn't the incident from the past yet over?