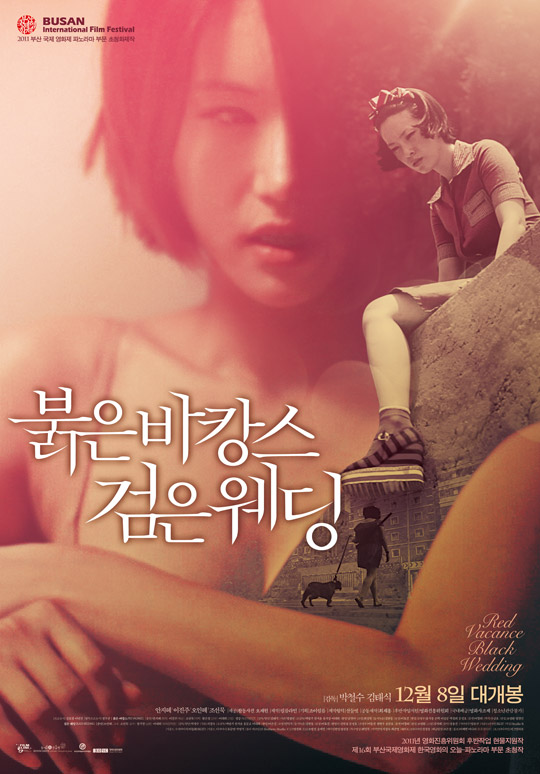 A young woman and a married middle-aged man have been involved in an affair for 6 years. They plan to go on a vacation, but the man's wife learns of their affair and takes her husband to a remote place. There the wife asks the husband about his affair. As the husband explains his affair, the wife becomes angrier. The wife is about to burn her husband. Meanwhile, the young woman who was involved in the affair receives a text message from the married man. The young woman goes to meet him, but the text message was actually sent by his wife. All three persons then meet at a vacation home ...

As soon as a professor and his student meet they have an affair. Their relationship continues. One day, a student asks the professor to officiate his wedding and the professor accepts. After the wedding the professor goes to the place where he had an affair with his student, but the student, who should be leaving for her honeymoon, arrives at the place.