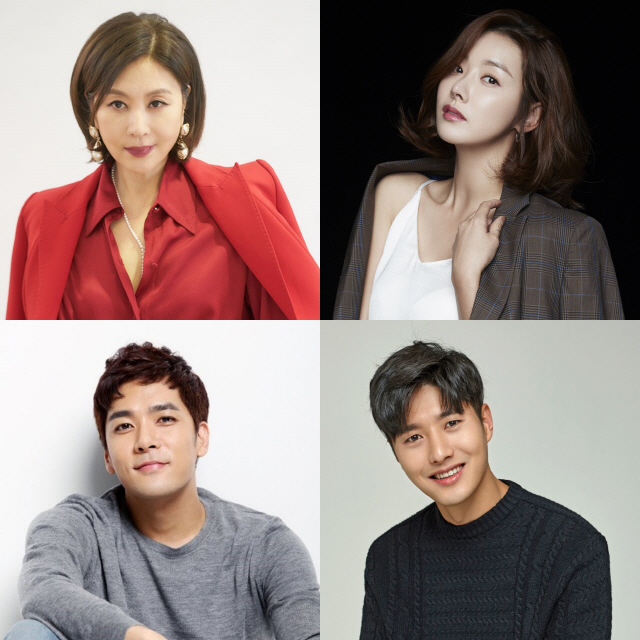 Hee-Kyung (Choi Myoung-Gil) is married and they have a daughter, Zem-Ma (So E-Hyun), and a sick son. Hee-Kyung meets her first love and she decides to leave her family for her first love. Zem-Ma has a difficult time after her mother leaves her. Her father then suddenly dies. Zen-Ma suspects someone was behind her father's death. She decides to take revenge on her mother, while searching for the truth behind her father's death.

Meanwhile, Ki-Seok (Park Yoon-Jae) doesn’t believe in love since his wife betrayed him. Nevertheless, he gets attracted to Zem-Ma. He has a younger brother Hyun-Seok (Shin Jung-Yun) with a free spirit.

NellyJelly_ May 19 2021 4:15 pm I am so so sooooo excited for this drama!!! And this cast?? I've been wanting to see So E Hyun in another daily after Secrets of Women, Shin Jung Yun and Park Yoon Jae were amazing in Brilliant Heritage and Unknown Woman, respectively, and Choi Myung Gil is already a household name for all her dramas. I can't wait!!