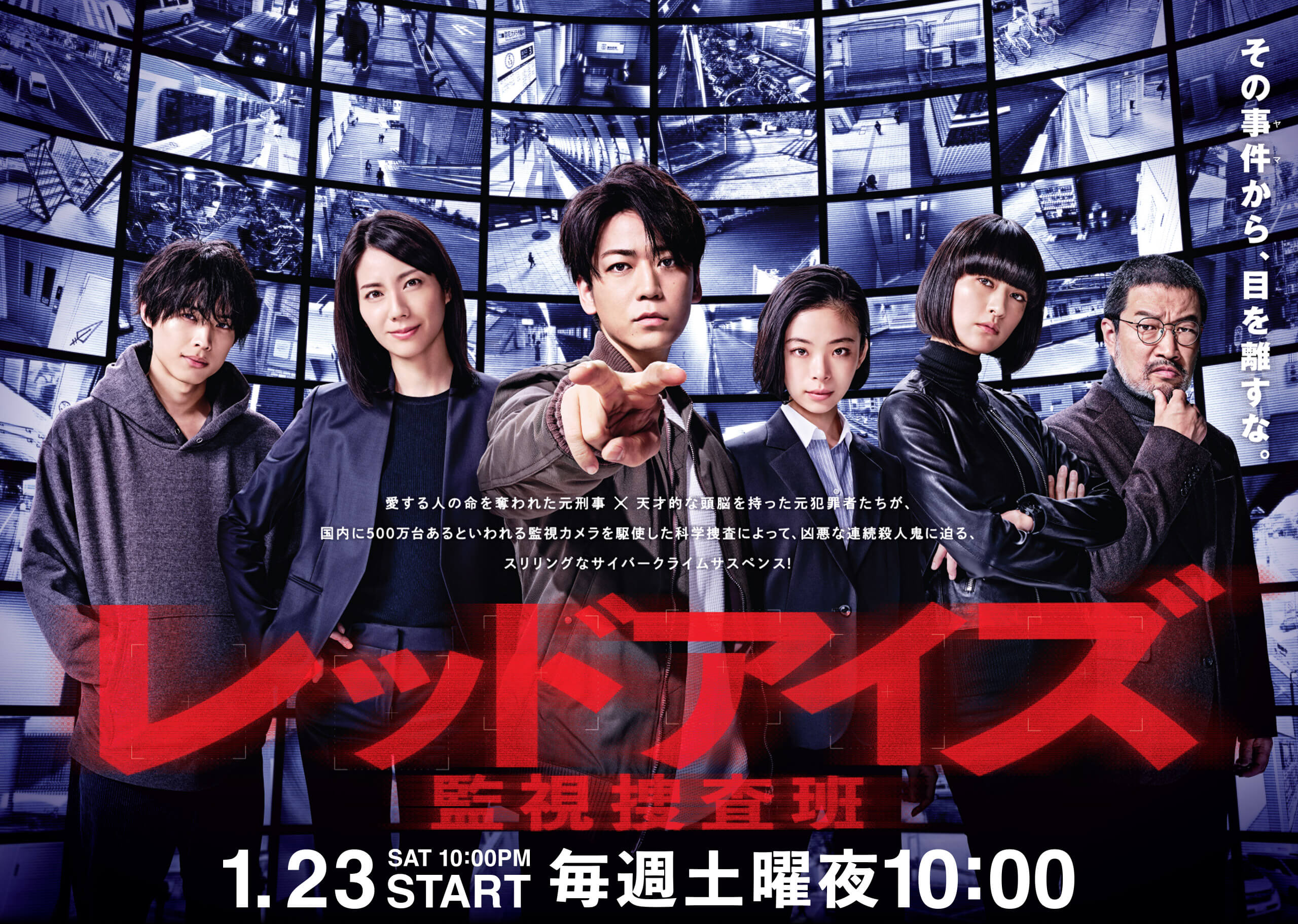 The KSBC is formed by the Kanagawa Prefecture police to investigate cases using data from about 5 million CCTV cameras installed throughout the country.

Kyosuke Fushimi (Kazuya Kamenashi) is a former detective and he now leads the KSBC. He recruits members, who are all ex-criminals like hackers and swindlers, for the KSBC. They chase after criminals, including a serial killer who killed the woman Kyosuke Fushimi loves.

Sarah Jan 25 2021 1:50 am Just watched ep.1. Actually it was just like any other detective/police drama but I really enjoyed watching it. It was interesting, made me excited while watching it and curious what will happen next. Kame really did well for his acting and action here.