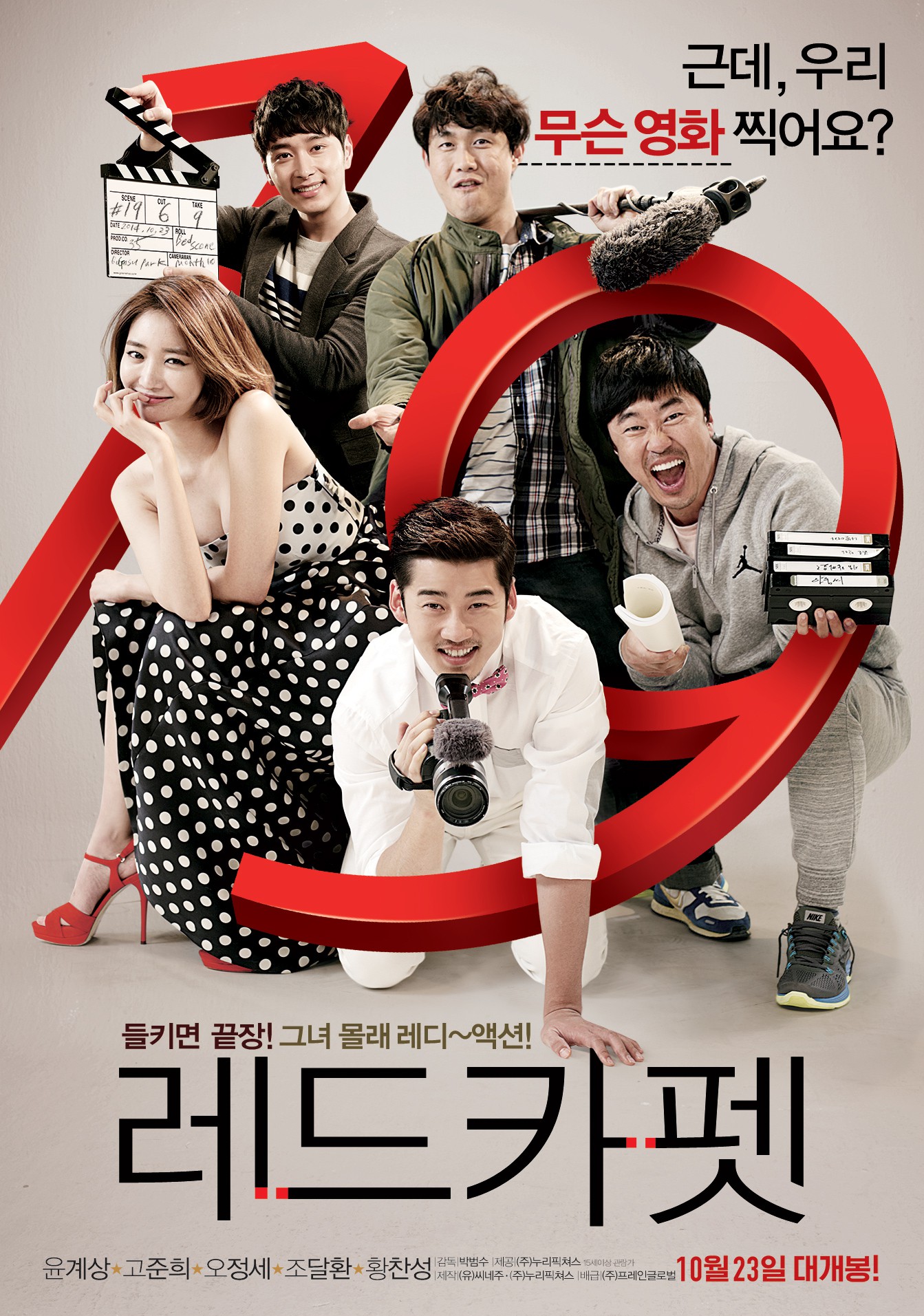 Adult movie director Jung-Woo (Yoon Kye-Sang) dreams of working as a regular commercial film director. Eun-Soo (Koh Joon-Hee) is a commercial film actress, who began her career when she was a child. After Jung-Woo meets Eun-Soo he faces enormous changes in his life.