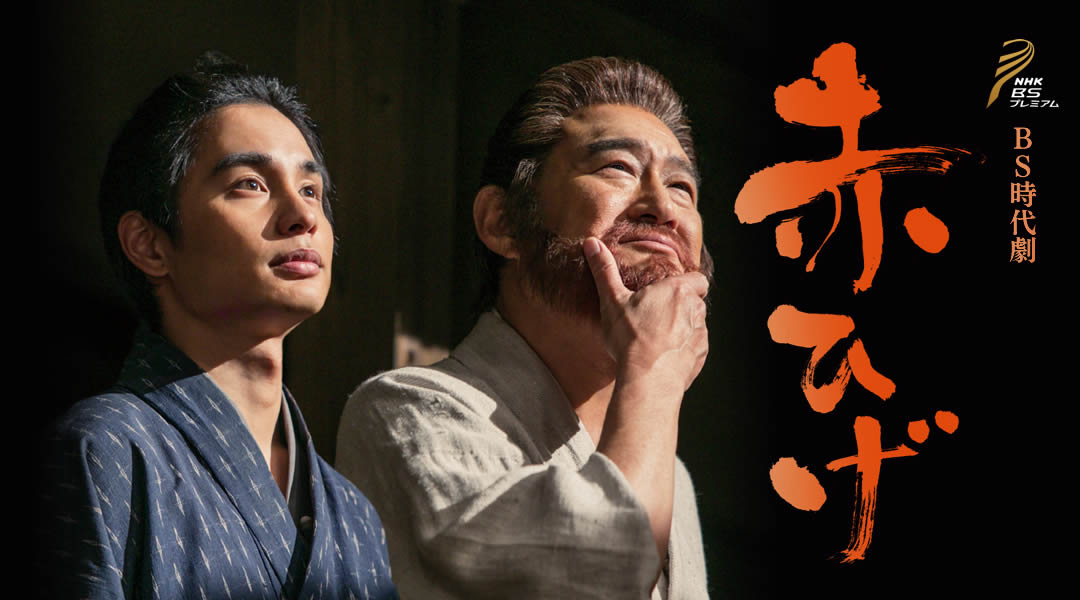 Set at Koishikawa Yojosho, which was a hospital located in Koishikawa, Edo.

Jo Niidekyo (Eiichiro Funakoshi) is in charge of Koishikawa Yojosho. He treats patients there and cares about their personal problems. He is also referred to as "Red Beard." Noboru Yasumoto (Aoi Nakamura) is a young doctor who who often clashes with Jo Niidekyo. While Noboru Yasumoto deals with various patients, he learns the way to become a true doctor.