(Redirected from Recipe of 49 Days - Shijukunichi no Recipe) 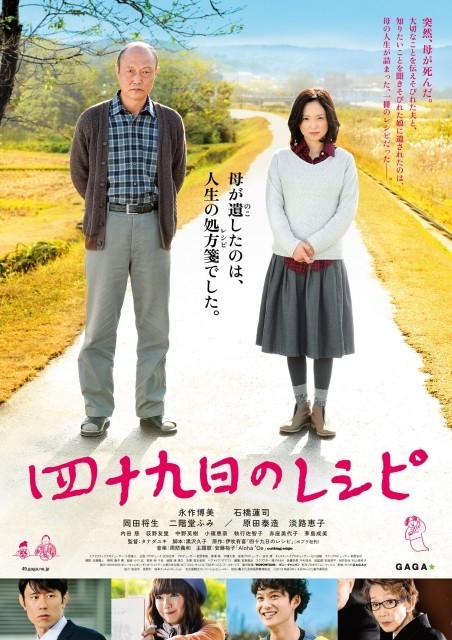 Through the mother's recipe for living happily, a family is able to overcome their personal wounds and move on with their lives.

Ryohei's (Renji Ishibashi ) wife suddenly passes away, leaving Ryohei without the strength to live. Two weeks after her death, a woman visits Ryohei and gives him a recipe which was left by his late wife. Meanwhile, Ryohei's daughter Yuriko comes to visit him. Yuriko's own marriage is about to end. 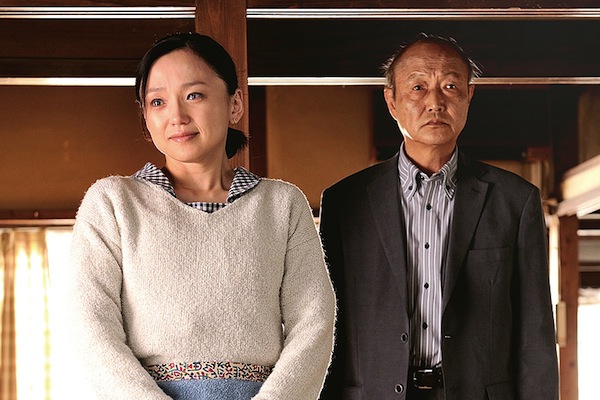