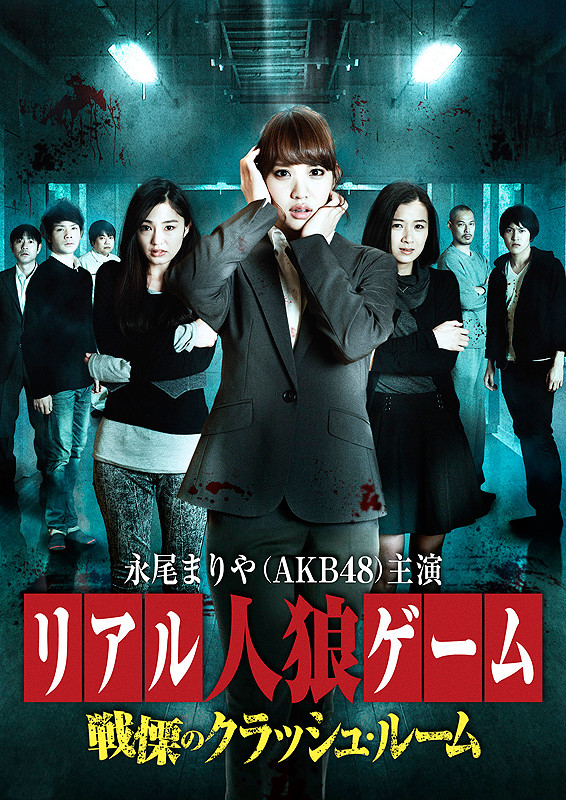 To meet her boyfriend, who is coming back from a business trip, Mai goes to his apartment, but she sees something weird there. 7 people are arguing over apartment 403 and each states that the apartment is theirs. An unidentified body is found in the bathroom. 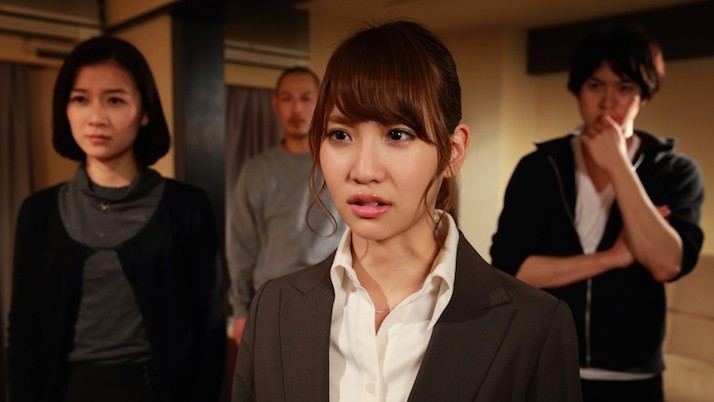