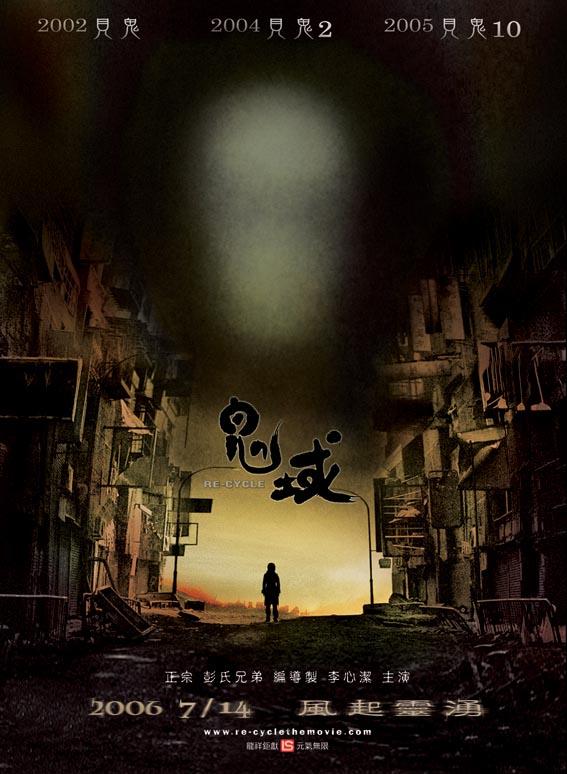 The first novel of a young woman writer, Ting-yin, pen-named Chu Xun (LEE Sinje), has become the bestseller in South East Asia. Her novel is a love story that touches the hearts of all her readers.

Her manager, Abby (Lawrence Chow) announces her next title in her autograph party. The Recycle, it deals with the supernatural forces. Her readers eagerly await the release of her new book with high expectations of her fictional work to be true to life.

The film opens with Ting-yin starting work on the Recycle. After drafting a chapter, she stops. She even deletes the file which contains the draft from her computer. Later, she begins to see weird things. Some of the phenomenon cannot be explained. Ting-yin feels that the supernatural events depicted in her fictional work begin to unfold in the real world! Ting-yin finds it increasingly hard to tell what is real and what is imaginary... But she soon learns that perhaps she should follow the mysterious hints into the other world. Isn’t it exactly the subject matter that she’s working on in the Recycle? By having the experience herself, wouldn’t it be the best way to learn of the inexplicable?

One night, Ting-yin decides to follow the hints into the other world, in which she has the experience of real and pure horror!