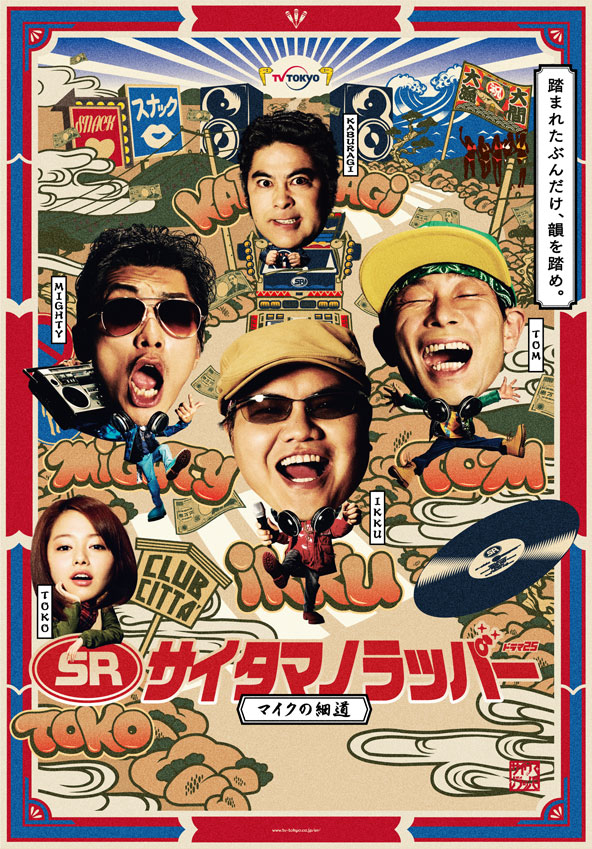 It's been 10 years since Ikku (Ryusuke Komakine), Tom (Shingo Mizusawa) and Mighty (Eita Okuno) formed hip-hop group SHO-GUNG. They want to become famous, but the reality is that it's not that easy.

One day, they receive an offer to perform at a club event. Ikku and Tom, who live in Saitama, head off to Aomori to pick up Mighty, but they face troubles.