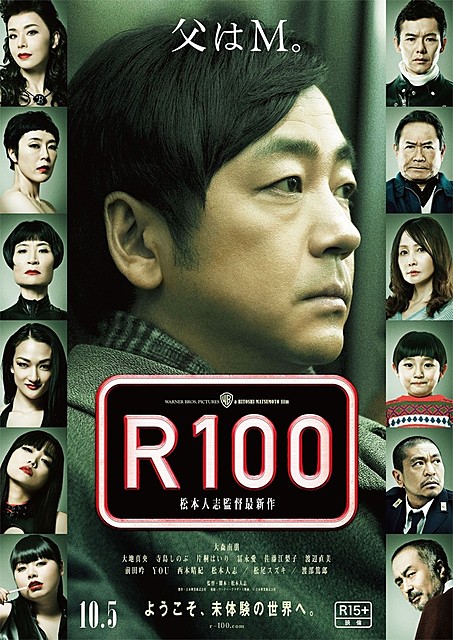 An ordinary man (Nao Omori) discovers and attempts to join a mysterious club. Membership to the club lasts for one year only and the membership cannot be cancelled on any terms. Soon, various women appear in front of him dressed in black leather. Has the man received more than he bargained for? 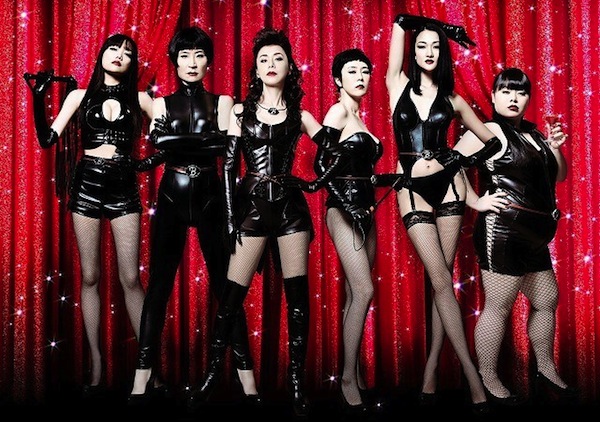