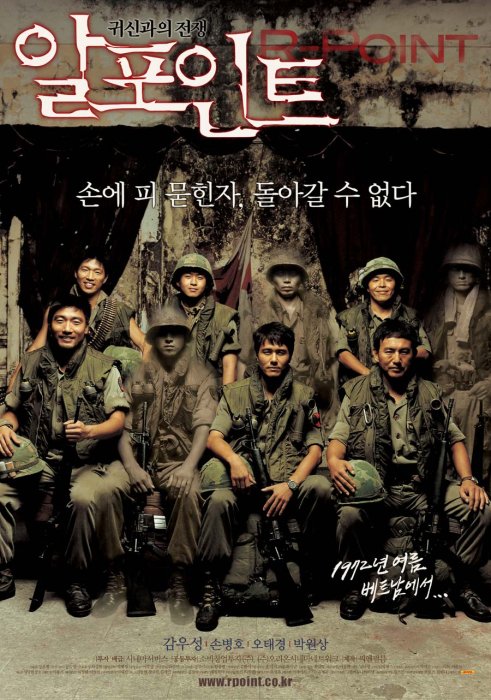 In 1972, the Vietnam war is coming to an end. CHOI Tae-in is plagued with feelings of guilt, losing all his men and being the sole survivor of a devastating battle. He is in the hospital recovering, but longs to return to his former unit. But the chief of the CID department orders him to lead an investigative scouting unit back in the thick of the jungle.

Once again, the communication unit receives an unexplainable radio transmission from soldiers who were presumed missing and dead 6 months ago. CHOI Tae-in and his unit are sent to gather any clues as to the whereabouts of the missing unit.

When the soldiers have moved on further into the jungle, the gravestone reveals its true message. "NO Return; He who sheds others' blood can not return."

Jinjoo Oct 13 2019 5:59 pm this movie is amazingly good & i felt like i was watching a good Hollywood movie, this was really well made and i love kam woo song in all his dramas/movies! a must-see movie! it was riveting indeed!